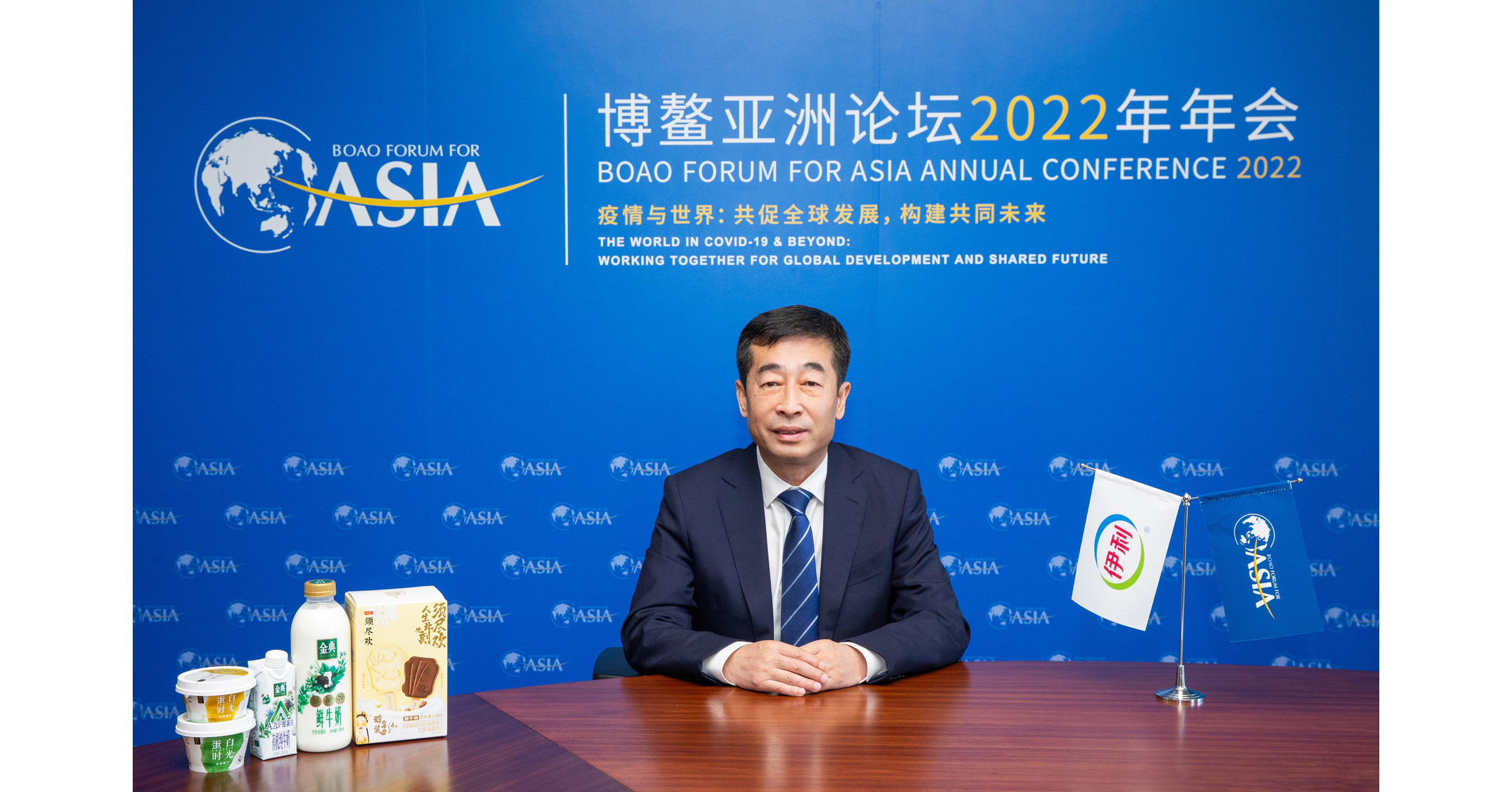 The goal of reaching peak carbon emissions and carbon neutrality has presented great challenges and opportunities for the world. As such, the Forum paid particular attention to green recovery and sustainable development in the world. Mr. Zhang noted that Yili has developed and improved its green philosophy over many years and has constantly improved its management and expanded its initiatives to implement its carbon neutral goals, which help propel the world towards a brighter future.

The company first proposed the concept of “green leadership” in 2007. It was later upgraded to the green industrial chain strategy in 2009. In 2021, Yili announced its new vision for creating valuable. On April 8Yili took the lead China the food industry to launch its Plan for a net-carbon-free future and Roadmap to a net zero carbon future. The company is committed to achieving carbon neutrality by 2050 across the entire industrial chain.

The Strategy and Sustainable Development Committee was created to coordinate and promote the Group’s sustainable development at the strategic level. The company has developed a forward-looking system called the World Integrally Sharing Health System (the WISH system) and released its Sustainability Action Guidelines to align with the United Nations Sustainable Development Goals. In addition to this, Yili has teamed up with 43 strategic partners around the world to launch China first “Net-Zero Carbon Alliance” in the food industry to share carbon reduction experiences for green development.

Yili has continuously pursued carbon neutrality through initiatives such as achieving proper data accounting and building emission reduction platforms. Yili has also continued to conduct carbon inventory assessments for 12 consecutive years and has implemented a comprehensive energy data accounting system which is expected to cover all suppliers in the industrial chain by 2030. In addition, Yili has launched three platforms focused on reducing carbon emissions, including the National Dairy Metrology and Testing Centre, the Global Sustainable Supply Chains Network and the EHSQ Management Information System. These platforms allow Yili to pool talents, technologies and other resources along the industrial chain and thus contribute to a net zero future.