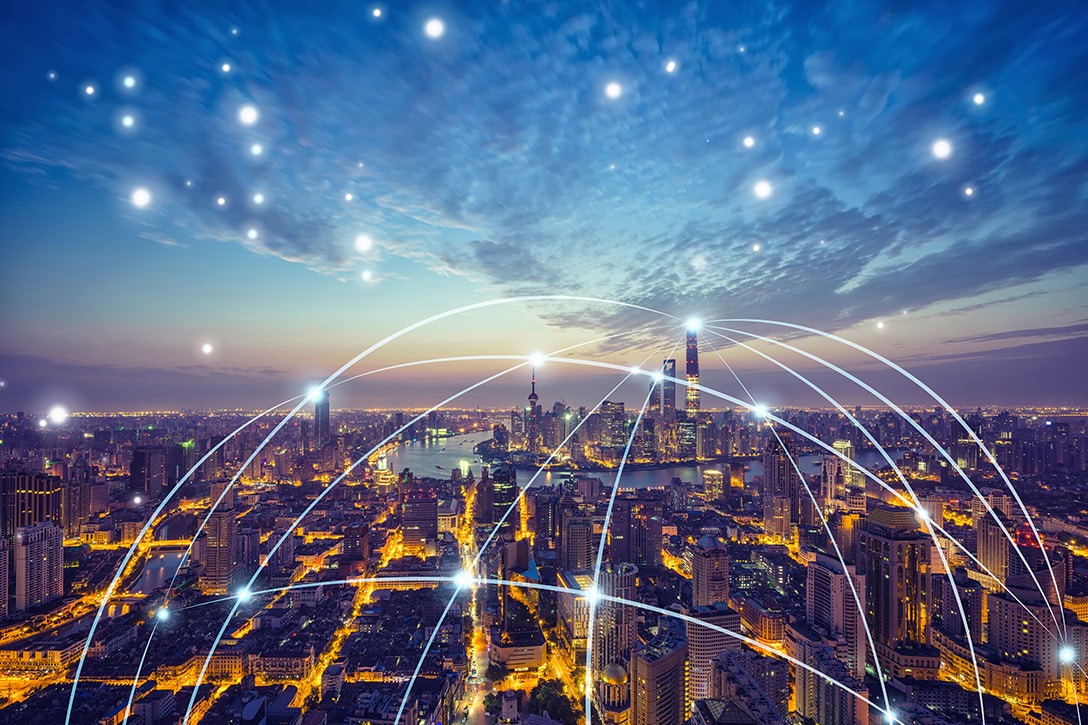 Why sell UCaaS? Because the one thing everyone does the most is communicate

Many of your clients have a vacancy they need to fill, and your channel practice might be perfect to fill it!

It is a professional position.

Most businesses have legal needs, so they have a commissioned law firm whose lawyers help them meet those needs. Likewise, they have financial needs. They have an accounting firm whose partners and associates perform various accounting activities for them. They also have financial advisers and bankers who help them invest successfully. They have an insurance broker, doctors, and other professionals to help them with various other needs.

But who helps them communicate?

Communication is a very big deal

What do companies and their employees do the most? They don’t advocate the most, and they don’t count their money the most. But they have specific professionals hired to help them.

The one thing everyone does more than anything else is communicate.

We communicate even when we are silent. What does it mean when you bitterly complain to your boss about something that is really bothering you, and he looks at you without saying a word. How long do you stay there until you get the message, turn around, and leave the room? And that indicates that you have received their message …

We are constantly communicating.

Data! How does data stored in storage make money? This is not the case ! Data never earns a dime without moving. It only begins to make money when data is communicated from a supplier to a customer.

Before Unified Communication, there was the Universal Inbox. All emails have arrived in the inbox. From now on, voicemail messages would arrive there too, as well as faxes. This meant that users only had to check one place instead of three! Huge.

In March 2020, everyone who could returned home to work. Companies around the world have been called upon to create miracles. How could they allow everyone to communicate, collaborate and get things done?

Suddenly, everyone was using videoconferencing to bring their teams together. Ad hoc communication has become the norm. We have been texting more than ever. We sent an email. We sent messages on different platforms.

In 1994, Novell Netware was still the network operating system of choice and Robert Frankenberg was the president of Novell. Teleworking had been introduced. People could work from home while still accessing their business resources and communications using Netware!

Frankenberg said: “Work is no longer a destination. It’s an activity. Getting to work no longer required going to work. You were already there.

Yeah, not so much.

The executives did not like this work from home (WFH) so much. It made them nervous. How could they know their employees were actually working? After all, they thought, the farmer’s shadow is the best fertilizer.

A quarter of a century would pass, and Novell would fade away, before Frankenberg’s statement became a reality out of necessity. Executives had the choice between people working from home or not working at all. The WFH was suddenly acceptable.

Then came the surprises!

Suddenly, executives noticed that their employees were even more productive working from home than in the office. They quickly discovered that people started to work when they normally started their commute to work. And they were working until they got home normally, and later! And no one asked them! The kind of constant interruptions we all live with in the office were completely absent at home. People were more relaxed having not struggled on a commute and at ease in the familiar surroundings of their home.

The WFH turns out to be a good thing. Who knew?

What does this mean for the channel?

This change has not increased the amount of communication we communicate, but it has shifted it much more towards the need for digital media. The networks we all communicate over have become much more complex, with everyone connecting using residential internet connections instead of the corporate network. Much more difficult to secure. A much more complicated strategy was needed to ensure its security and sustainability.

Unified communications have become ubiquitous. Unified Communications as a Service (UCaaS) made it all easy, making it much easier for widely dispersed teams to come together virtually. Everything we communicate, we now communicate through the network. Never before have your customers needed you so much.

The key to success for you is all in the packaging. You need to study the different UC and UCaaS offerings that you can sell. How well will they integrate with other platforms you offer to your customers? How do you offer a unique, fully integrated offer that simplifies your customers’ lives as much as possible while making you as essential as possible for them?

Look for vendors who strive to make integration easy, who offer their services as a complete platform with lots of APIs ready to plug into anything. Look for messages that talk to customers about cost savings, operational simplification, reduction and minimization of public switched telephone network (PSTN) use, preferring to carry as much traffic as possible over the Internet.

You have the opportunity to become your customer’s preferred supplier as you develop new expertise by making CPU or UCaaS the core of a complete platform supporting all communications and all computers.

LayerZero omnichain interoperability protocol emerges from stealth and could launch…

Femi Fani-Kayode: A hard blow for the butchers of our people