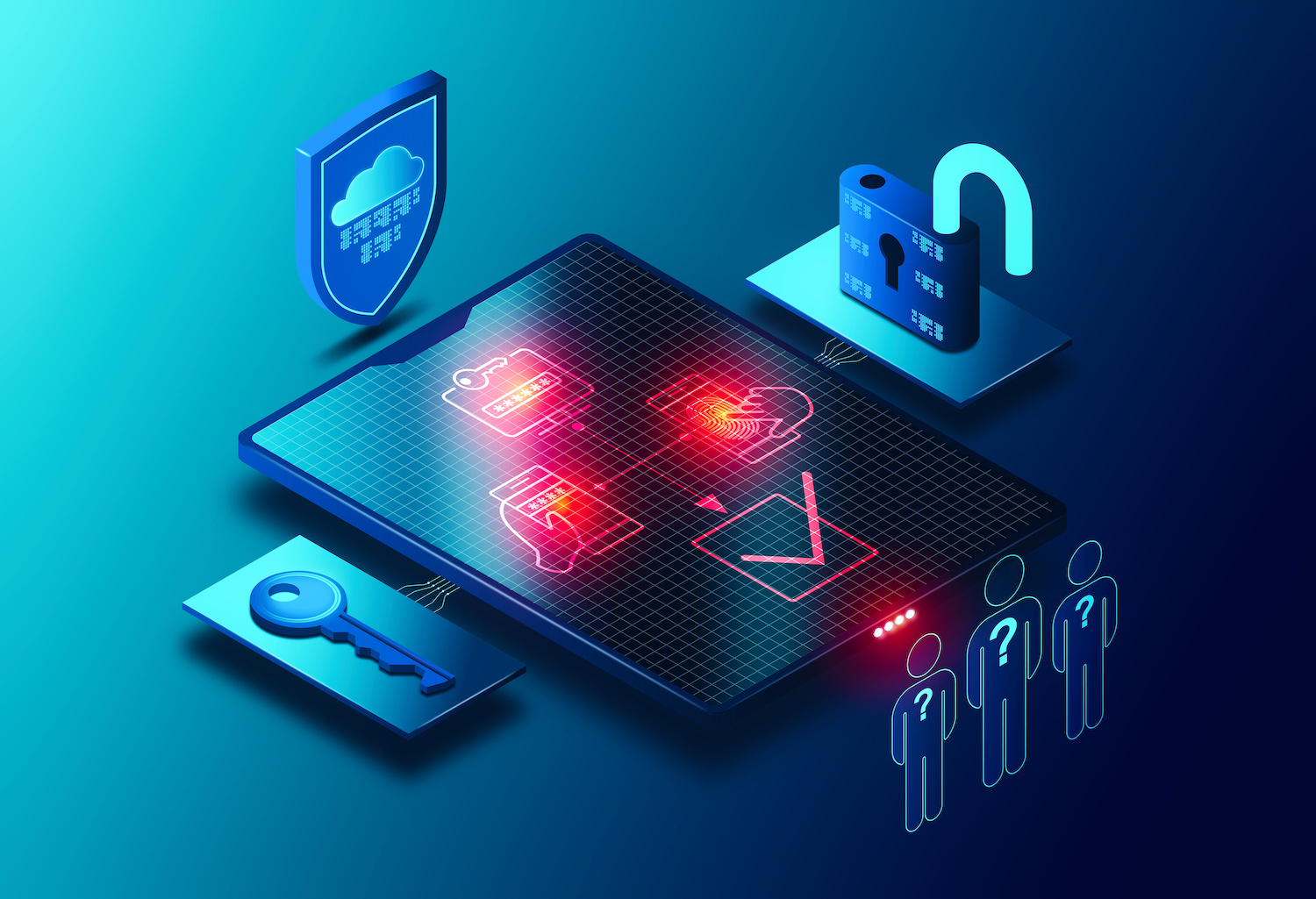 What is a Network Firewall

A network firewall is firmware or software that manages and monitors rules regarding the type of data packets that can pass through a network, as well as other aspects of network security. A network firewall is an essential part of any company’s cybersecurity infrastructure.

These firewalls automatically report, flag, and restrict all unauthorized network access methods to protect the data residing on the servers that keep a business running. In this article, we will take a detailed look at the history, structure, and feasibility of network firewalls to help you better understand how a network firewall can work for your business.

The word firewall classically refers to walls built into a structure to contain and control the spread of a fire. Initially, these walls were designed to prevent a fire from spreading beyond a wall of buildings, and later engine firewalls were developed to protect passengers from catastrophic mechanical fires.

It’s easy to see why, eventually, in the late 1980s, firewalls emerged alongside the early spread of the pre-web Internet as a method of protecting these nascent networks and important research-related data. that they tended to transfer.

Firewalls have grown and changed since the 1980s, but the basic function and structure has remained the same. They act to separate networks from the Internet in general while only admitting authorized packets of information. There are many types of firewalls with many nuances, but the heart of this technology remains the same.

Firewalls are as varied as the networks they protect, but basically there are two basic options when it comes to protecting a network. Both of these options have their pros and cons, and understanding them will make the process of selecting a firewall solution that’s best for the network in question easier.

A network-based firewall can typically be a dedicated or general-purpose piece of hardware monitoring network traffic, but there are also entirely virtual network-based solutions.

Network-based firewalls are so simple that they usually only make the decision to accept or reject a packet. This means that bad data or important data sent from an otherwise unauthorized source will simply bounce off the firewall, leaving the protected network unaware and unable to recover it.

Network-based firewalls, while very good at effectively tagging and blocking information, are limited in their sophistication. A network-based firewall usually only checks basic data such as IP addresses. Data contained in packages that pass these basic checks will not be subjected to any scrutiny by the firewall and may slip through, releasing malware onto an unsuspecting network.

Since network-based firewalls rely on creating hard boundaries between networks, any addition or subtraction to a network will require tedious restructuring of the network firewall.

Web application firewalls are generally “smarter” than network-based firewalls because they analyze data more thoroughly. According to Open Web Application Security Project (OWASP), a WAF is “a web application-level security solution that – from a technical perspective – does not depend on the application itself”.

A web application firewall can be thought of as a sort of second layer of security between any web application and the networks it connects to. By deploying a WAF and any appropriate additional security solution, a WAF can help provide high-level protection to a business and its delicate networks.

Web application firewalls are meant to be tailor-made solutions for web application network activity. Customization and feature specificity exist side-by-side with Web Application Firewalls, and they can be updated on the fly to meet the demands of new digital threats or technologies added to a network.

A web application based firewall is designed to fit any web application as the name suggests. This means that business conducted online through a browser can be protected regardless of the application. Complex operations that cannot afford to sequester their networks will be satisfied with the flexibility offered by web application firewalls.

Is a network firewall right for your business?

A storage cloud network only requests the data to be stored and generates the data requested by users. Network firewalls supporting a storage cloud easily understand that data packets will only come from authorized locations. With sufficient internal security structures, the contents of these packages can be isolated effortlessly, regardless of their contents.

Remote employees working in a coffee shop or partner office rather than from home may need access to a VPN to generate an authorized IP address or otherwise handle the loss of network access.

Networks that grow and change location often will find network firewalls frustrating to use over the long term. A network firewall wants to establish itself firmly in the space between a network and the wider Internet, rapidly expanding operations with ever-expanding networks.

Startups and growing mid-size businesses should be aware of the limitations of network-based firewalls.

Finally, consider the threats that a network is most likely to fall prey to. If your company’s network is primarily for local storage of intra-office data, a web application-based firewall that prevents phishing attacks at the source will provide much more consistent and useful protection than a firewall. network.

Verizon deploys over 8,000 VRAN cell sites and is making rapid progress toward 20,000 goal