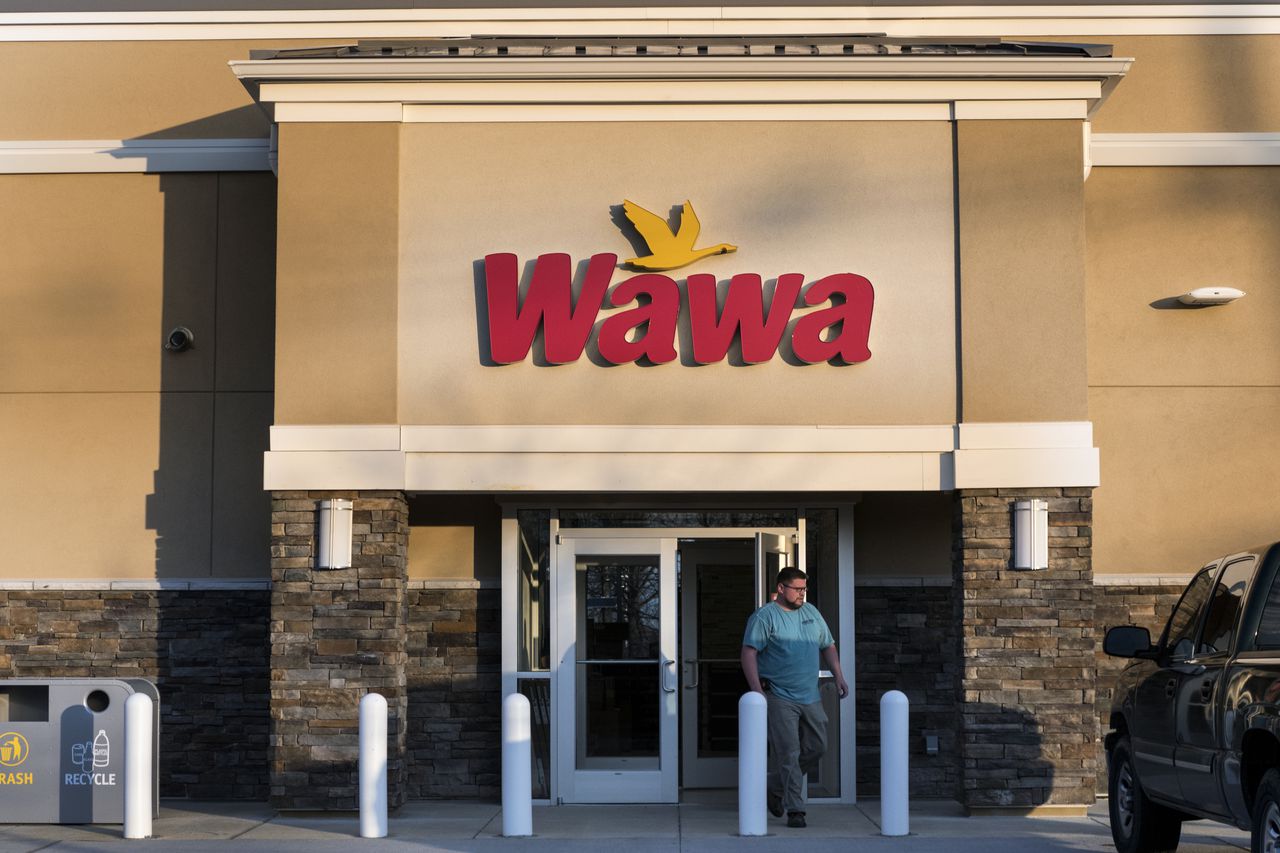 Wawa customers have a deadline to submit a data breach claim

Wawa customers who used a credit or debit card at stores or at gas pumps in 2019 only have two months to file a data breach resolution claim.

Customers who used the cards between March 4, 2019 and December 12, 2019 have until November 29, 2021 to file a claim and “potentially benefit from a dispute resolution arising from the data security incident that Wawa had. previously announced in 2019. â€

Even customers who have used cards during this time and have not experienced a data breach are eligible to receive a $ 5 Wawa gift card.

Customers “who suffered fraud allegedly attributable to the data incident are also eligible to participate in the settlement: Class members who suffered fraud can receive a $ 15 Wawa gift card or reimbursement for losses refundable up to. ‘to $ 500. The regulation also requires Wawa to implement and continue to maintain significant improvements to its data security measures. “

“The malware affected customer payment card information used at most Wawa sites from various times after March 4, 2019 until it was contained on December 12, 2019.”

It is expected that there will be up to 22 million possible victims in the class action lawsuit.