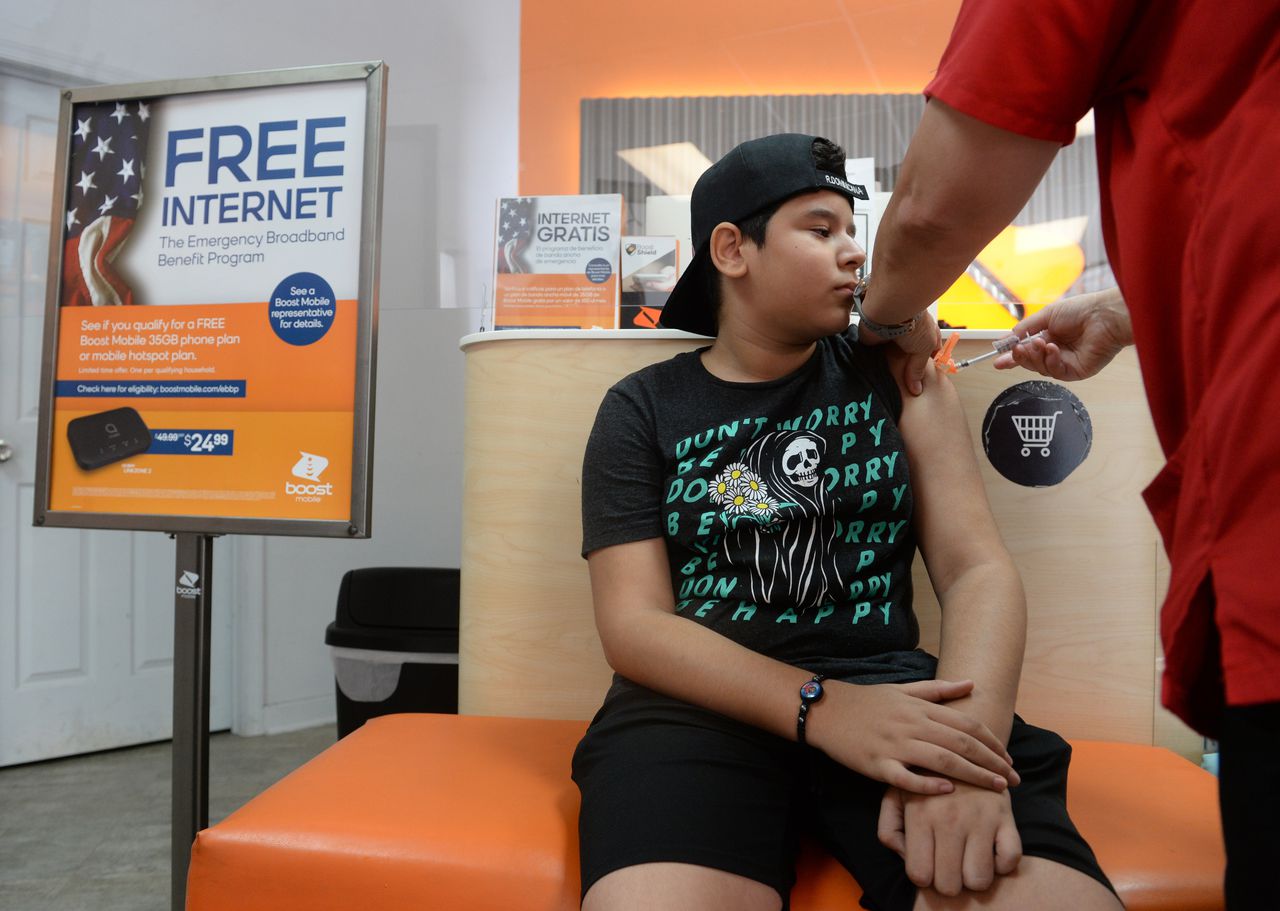 The NJ reports 3,079 new cases of COVID, 31 deaths a day after a laboratory processing error. Hospitalizations continue to increase.

The day after a laboratory processing error that skewed the number of COVID-19 cases, the state reported 3,079 new COVID cases and 31 other confirmed COVID-19 deaths on Wednesday.

On Tuesday, the daily number of new confirmed positive tests was significantly lower than in recent weeks due to a laboratory processing error, previously said Nancy Kearney, spokesperson for the Department of Health. The error had to be resolved and the higher number of PCR tests on Wednesday could compensate for cases not counted earlier due to the error.

All 21 counties in New Jersey are listed as having “high” rates of coronavirus transmission, according to the United States Centers for Disease Control and Prevention. The CDC recommends that people in 21 counties wear masks for indoor public places, regardless of vaccination rates.

Of those hospitalized, 270 were in intensive care (13 more than a day earlier), including 128 on ventilators (one less).

The transmission rate across the state of New Jersey on Wednesday remained the same at 1.04. Any number greater than 1 indicates that each new case results in more than one additional case and shows that the state’s epidemic is spreading.

The positivity rate for tests carried out on Friday, the last available day, was 7.93%.

New Jersey has now reported 27,007 total deaths from COVID-19 in over 17 months – 24,258 confirmed and 2,749 considered probable, according to the state’s dashboard. Probable deaths, which are reviewed weekly, increased by 18 on Tuesday. New Jersey has the most coronavirus deaths per capita in the United States

At least 8,482 of the deaths from COVID-19 in the state have occurred among residents and staff of nursing homes and other long-term care facilities, according to state data.

New Jersey now reports that more than 5.6 million people who live, work or study in the state have been fully immunized. More than 6.2 million people have received at least one dose as the state prepares to give third doses and boosters to fully vaccinated people in the coming months, pending federal government approval.

There are active outbreaks in 153 long-term care facilities, resulting in 567 active cases among residents and 470 among staff. These numbers have continued to increase in recent weeks.

In total, the state of 9.2 million people declared 965,265 total confirmed cases out of the more than 15 million PCR tests done since its first case was announced on March 4, 2020. The state has also reported 143,026 positive antigen tests, which are considered probable cases. .

As of Tuesday, more than 222 million positive cases of COVID-19 were reported worldwide, according to Johns Hopkins University, with more than 4.59 million people dying from the virus. The United States has reported the most cases (over 40 million) and deaths (over 651,000) than any other country.

More than 5.55 billion doses of vaccines have been administered worldwide.

Thank you for relying on us to provide journalism you can trust. Please consider supporting NJ.com with a voluntary subscription.