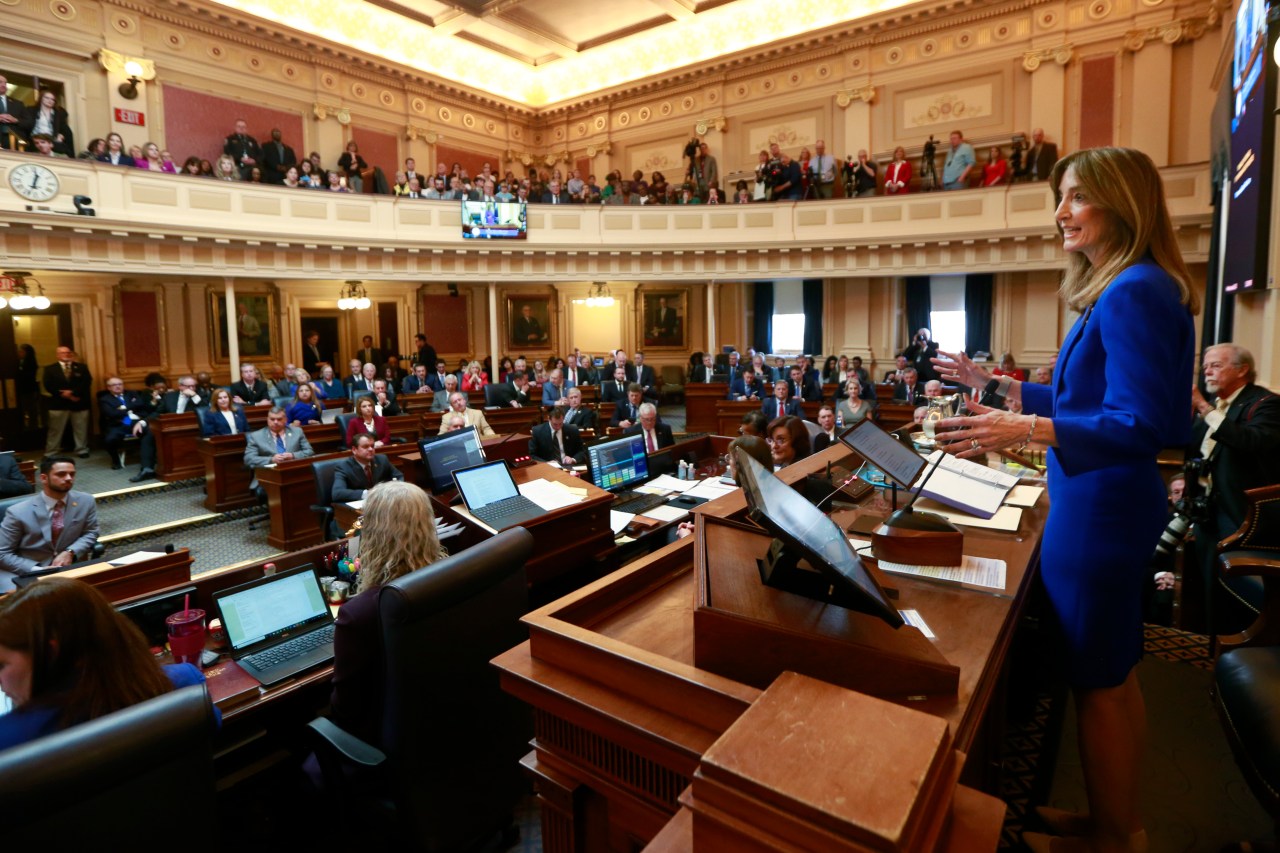 RICHMOND, Va. (WRIC) – Parts of the General Assembly’s Legislative Information System (LIS), used by lawmakers to draft and monitor legislation, broke down on Sunday night and have yet to be restored.

According to an email sent to lawmakers by the Division of Legislative Automated Systems (DLAS), which operates the site, they “have suffered critical impact events that have destroyed key systems.”

Affected systems include a portal through which lawmakers write bills and a site hosting the Virginia Code, from which many other services originate.

This is not the first time that the state’s websites have been closed. Several sites, including that of the DMV, were blocked in September by a computer problem.

Around this time, JLARC released a report indicating that the state was in desperate need of more IT security personnel to help prevent future cybersecurity problems.

This report was itself made unavailable by the LIS failure.