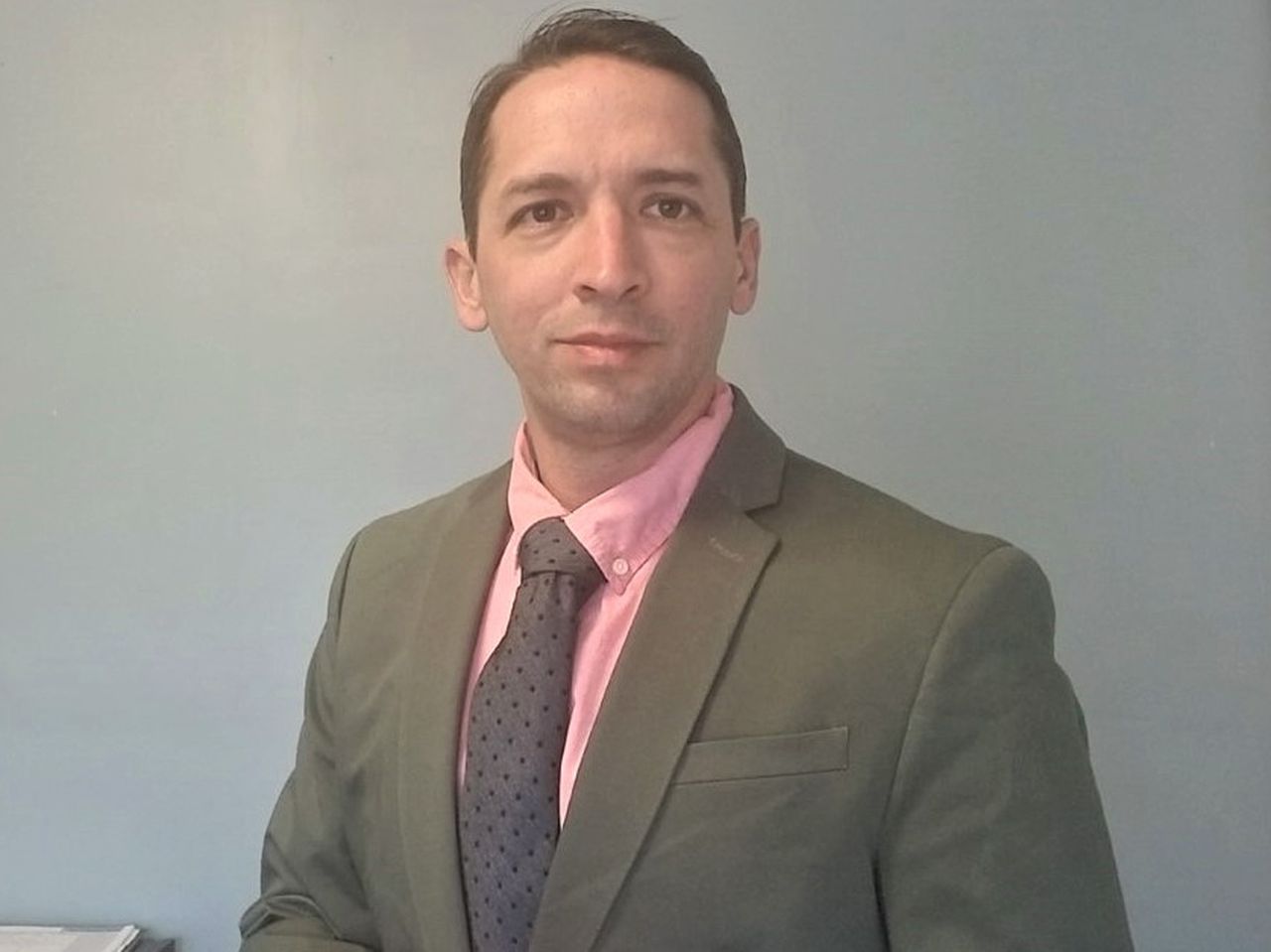 Refocusing on Legal Work Options is the Next Logical Step for Biden on Immigration Law Enforcement: Daniel Chand

With IMAGE, ICE provides training for employers aimed at deterring and preventing the use of fraudulent identification documents and encourages employers to notify if they suspect someone is undocumented. In return, IMAGE offers participating companies several advantages.

IMAGE fits perfectly into the law enforcement strategy of immigration attrition by law enforcement. By making life and work here difficult, these types of programs aim to encourage undocumented workers to leave voluntarily. Notably, these programs focus the application on immigrants rather than the companies that hire them.

Immigration-related prosecutions are already rare. According to the Duke Law School prosecution register, there were only 16 immigration prosecutions against companies under the Trump administration. At the same time, thousands of people are being deported or prosecuted for entering the country without permission.

Although IMAGE has been around since 2006, my study is the first to examine its effectiveness and possible unintended consequences. For example, these partnerships between employers and ICE could allow ICE to make more arrests outside of workplace raids.

To test this idea, I got the names and locations of all IMAGE employers. As of September 2018, when the ICE released the information, there were 566 IMAGE agreements in 204 counties nationwide.

Communities with businesses participating in IMAGE are much more likely to experience community arrests, my findings confirmed. Yet these increased arrests are not associated with increased crime rates. Instead, IMAGE isolates employers and puts pressure on undocumented workers.

In practice, this resembles the raids of June 19, 2018, when ICE agents traveled to three meat processing plants in Ohio, arresting 146 people. All three factories were operated by Fresh Mark, one of IMAGE’s pioneer partners.

These arrests have devastating effects on families and communities. The American Psychological Association says these enforcement measures have a destabilizing effect in immigrant homes and cause psychological trauma for the children of immigrants.

I recently spoke with Sister Rene Weeks of St. Paul’s Catholic Church in Salem, who assisted families affected by the Fresh Mark raids. His description of the consequences of the events corresponds to the conclusions of the APA.

“We had a family of five without their parents,” recalls Sister Weeks. “I remember the youngest child being inconsolably upset, shouting ‘Where’s mom?’ We tried to comfort her, but there was nothing we could do.

Many of those arrested were documented immigrants with legal permission to work, Sister Weeks explained. They just didn’t have their papers with them at the time.

Some of the immigrants Sister Weeks helped after the 2018 raid then returned to work at the factory. This may come as a surprise, but it reflects the American economy’s need for immigrant workers.

Data released this month by the Bureau of Labor Statistics showed about 10.4 million job openings nationwide, but only 7.4 million unemployed. There are more jobs than unemployed people in 42 states.

Extending guest worker visas and creating a long-term path to citizenship (something Congress was about to pass before) could kill two birds with one stone. By making it easier to legally hire workers, fewer companies will turn to unauthorized workers.

Fundamentally, programs that only target immigrant workers cannot meet the needs of communities across the country.

The Biden administration will do well to build on its momentum by replacing programs like IMAGE with legal immigration options.

Daniel Chand is Associate Professor at Kent State University and author of “Explaining the problematic IMAGE of ICE: a public-private partnership in immigration policy», Published by the Growth and Opportunity Center at Utah State University.

Do you have something to say on this subject?

* Send a letter to the editor, which will be considered for the print publication.

* Email general questions about our Editorial Board or comments or corrections on this Opinion Column to Elizabeth Sullivan, Opinion Director, at [email protected]

Transforming the Lives of the Homeless