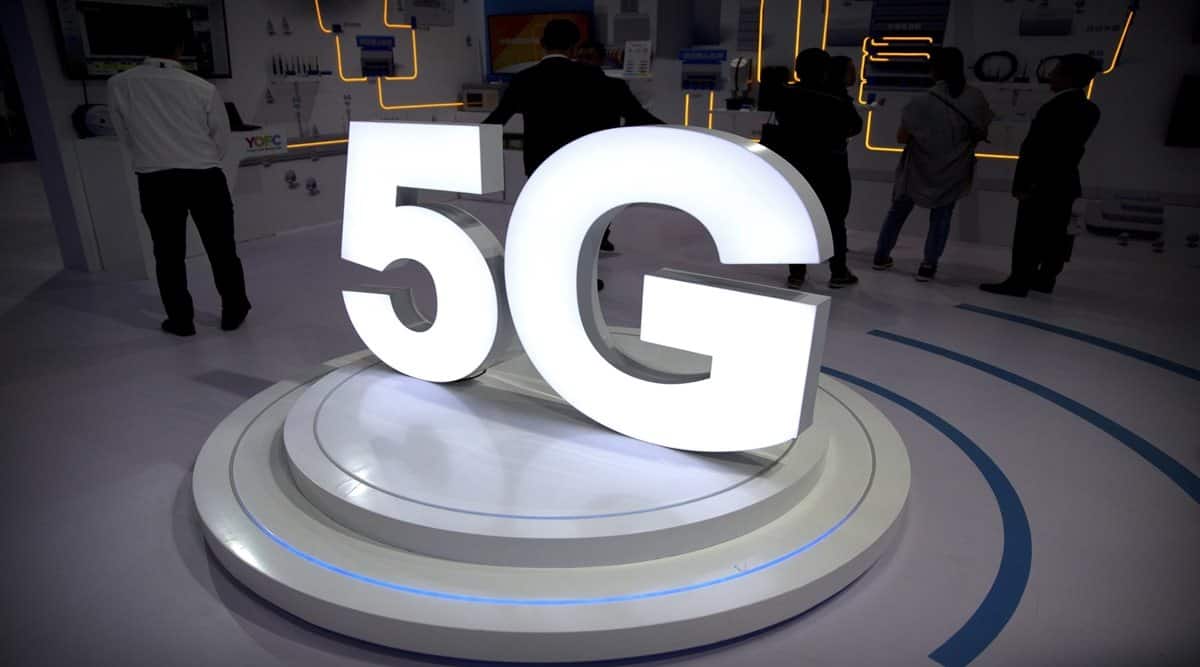 We are all too familiar with normal fixed and mobile telecommunications networks and cannot function without them in personal, professional or corporate life. They are an integral part of our modern existence. In telecom jargon, these fixed and mobile telephone networks are called public landline/mobile networks (PLMN) because they are designed and used for public communication.

On the other hand, there are also private or non-public mobile networks, which are intended for captive use by companies, for example, for automation and robotics in factories, hospitals, etc. ; logistics and transport; modern agricultural techniques; and advanced search. These are relatively unknown to the public since they do not use them for communication. Given the lack of familiarity with these networks, there is an unnecessary misunderstanding, fueled by vested interests, about these private networks in many quarters.

India is known to need big improvements to transition to Industry 4.0 and be globally competitive in manufacturing, transportation, agriculture, etc. All sectors must be digitized to achieve the above and leverage our great geopolitical advantage. One of the fastest and most cost-effective ways to do this would be to enable all businesses and industries to set up private 5G networks in their units, campuses or grounds. Businesses and others need direct spectrum to set up their own captive networks because it stands to reason that public telecommunications networks, designed to meet the median or average public quality requirement, will never be able to meet the specialized requirements. and very demanding of companies. It is also clear that no one knows these requirements better than the company itself, whether in industry, agriculture, healthcare or transport. It therefore follows that the spectrum must be attributed directly to the entity.
It is also more reasonable to leave the entity/company free to negotiate and choose the partner who will set up the non-public captive network. It can be noted that even telecom operators have their public networks installed by their infrastructure partners like Ericsson, Nokia, Samsung, Huawei, etc., who have the best basic competence in design, development, installation, network operation and maintenance. Thus, companies can go directly to these specialists without going through an intermediary and without diluting both the quality and the value of the transaction.

TRAI, after detailed consultations, has recommended the allocation of 5G spectrum to businesses through one of four methods, three of which involve TSPs and only one involving direct-to-business spectrum. Even in this last method, telecommunications operators are not excluded: if they have a competitive offer, they will win the contract. Indeed, this is a 4:1 advantage for telcos over corporates! In addition to this advantage for the incumbents, the latter also benefit from unique and valuable interconnection rights as well as numbering resources, enabling them to meet the needs of the general public and also to realize significant revenues in the retail and institutional, while companies do not realize such income. . Thus, the playing field is totally tilted in favor of the telcos.

With such a priority requirement for spectrum to be allocated directly to companies, one is bewildered by the need to conduct a demand study before actualizing the issue. Demand estimates are, of course, known for large retail or institutional markets, but such estimates are completely unknown and impractical for single captive use and entities. Captive use would clearly be a function of its unique combination of technology, process, people, skills, and environment, and could vary significantly even between entities in the same category. For example, captive use of a Maruti Udyog could be very different from a factory Toyota or Honda.

Moreover, why should one need a demand study for widespread application on a global scale? There are over 794 private networks worldwide operating in 68 countries. India, with its 1.4 billion people, hundreds of large corporations, large agricultural needs and global demographics, should surely have at least 150-200 private networks on a fair basis. Is this justification not sufficient? Aren’t 5G private networks one of the easiest use cases to implement that would benefit all sectors of industry?

The overall justification for the request has now come from the Adani Group which has clearly stated its interest only in private networks for captive use in its vast corporate empire. His action indicates that the need is urgent and that he is not prepared to wait indefinitely for an unwarranted and vague estimate of demand. Shouldn’t the fundamental right to choose in the optimization of its activity be granted to the company? The Union cabinet decided on four methods of making spectrum available for setting up private networks. No one has the right to modify, limit or delay these choices. We must weed out opponents with vested interests and accelerate the digitalization that India badly needs.

The author is an honorary member of the IET (London) and chairman of the Broadband India Forum. Views are personal.

Guest column: Communication corner: Trees, air and the debate on the regulation of…

5G is still on fire – Now is the time to act