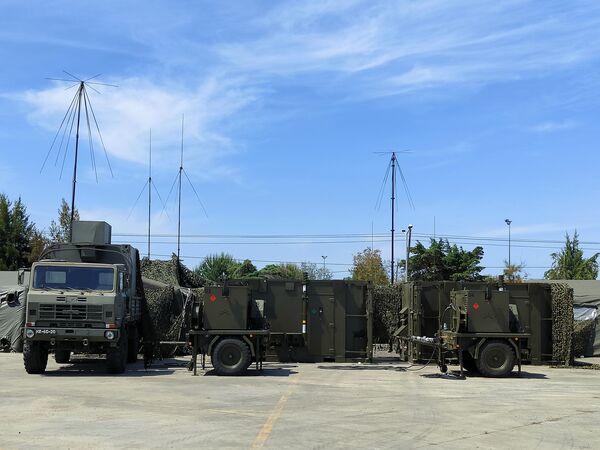 The Portuguese Army’s deployable intelligence fusion system reached an IOC during the “Orion 22” exercise held in central Portugal from May 2-12. (Victor Barrera)

Operated by the Battalion’s Command and Control Company, the system was commissioned and achieved a CIO during the ‘Orion 22’ exercise held in central Portugal from May 2-12 , gathering information to support higher exercise command decision making.


Get the full article by subscribing to Janes

Operate a supercomputer for ATLAS