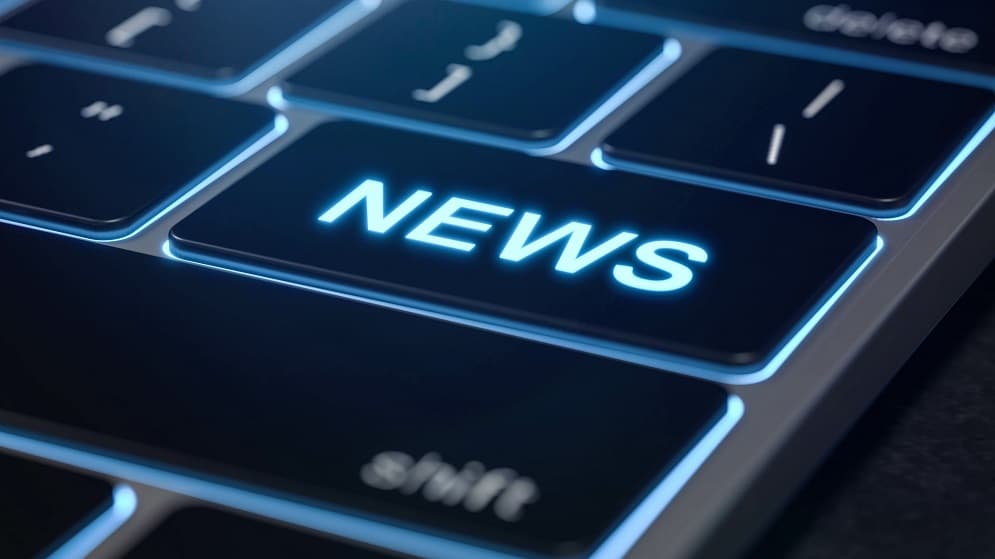 Capacity shares five key stories from around the world that are making headlines today!

Launch of the 5G connected car concept in Turin

The city of Turin yesterday hosted a live test of a 5G connected car that allows near real-time notifications of road hazards via 5G-Edge networks.

The trial is one of a series being conducted internationally and is organized by the 5G Automotive Association (5GAA) and eight member companies.

Telecom Italia is one of the companies helping to facilitate the process. Its Vice President in charge of Innovation, Standards and Portfolio, Daniele Franceschini, said: “As TIM, we are honored to host in Turin such an exciting trial by leveraging our Innovation Lab skills and of our pre-commercial Edge Cloud instances.

“The federation model implemented with our partners allows a ‘continuum’ between Edge Cloud instances allowing players in the automotive industry and beyond to benefit from a transparent cloud experience across country borders.

Nokia has announced that Japanese operator KDDI has selected its 5G Core charging software and converged to support its transition to the 5G Core architecture.

The 5G Core architecture will give KDDI greater scale and reliability according to Nokia and it will also allow capabilities such as network slicing.

The partnership will also enable KDDI to monetize new opportunities within the 5G economy, including offering network slicing and its network-as-a-service offering, IoT and new business models for services. B2B2X and other new 5G network functions.

John Lancaster-Lennox, Head of the Japan Market Unit at Nokia, said: “We look forward to expanding our 25-year relationship with KDDI with the deployment of our 5G Core standalone solutions.

“With critical monetization and operations functions, such as network slicing, KDDI will unlock key revenue opportunities and also benefit from increased operational efficiency. “

EU tech groups must provide enough spectrum for next-generation WiFi technologies, according to a letter sent to EU commissioners today.

Organizations representing a wide range of industries, from satellite operators to virtual reality companies, have agreed that failure to make higher-band spectrum available could cause Europe to lag behind its northern rivals. – Americans and Asians.

The group calls on EU policymakers to consider enabling the role of Wi-Fi and satellite technology as part of their reflection on priority actions on the EU’s Digital Decade policy agenda.

“The digital transformation of all of European society will be based on Wi-Fi connectivity,” said Martha Suarez, President of the Dynamic Spectrum Alliance, who signed the letter.

“It provides the most efficient connectivity for our homes and offices and will support wireless extension of fiber networks. ”

“Innovations such as augmented reality (AR) and virtual reality (VR) will be based on improved Wi-Fi connectivity. Solving the rural connectivity gap will also rely on a combination of fiber, satellite, affordable fixed wireless access and Wi-Fi technologies. ”

Infovista today announced that its machine learning-based algorithm sQLEAR has been approved by ITY for QoE testing of all-IP mobile voice services.

The sQLEAR algorithm is the world’s first ML-based standard for voice quality modeling and uses machine learning to provide mobile operators with a real-time view of the quality of voice delivered over 4G networks. and 5G.

The service will save operators time and money by optimizing their networks for everyone, rather than specific devices, and will quickly identify any network-related issues without interference from device characteristics.

Dr Irina Cotanis, Technology Director of Network Testing at Infovista, said: “The launch of new voice services over 5G New Radio (VoNR) while maintaining the quality of voice service and increasing voice revenues through expansion of VoLTE with minimized CAPEX / OPEX, is one of the main concerns today. for mobile network operators.

“With the GSA now reporting over 1,100 advertised 5G devices globally, it is no longer practical or financially viable to test each individual device for its voice quality.