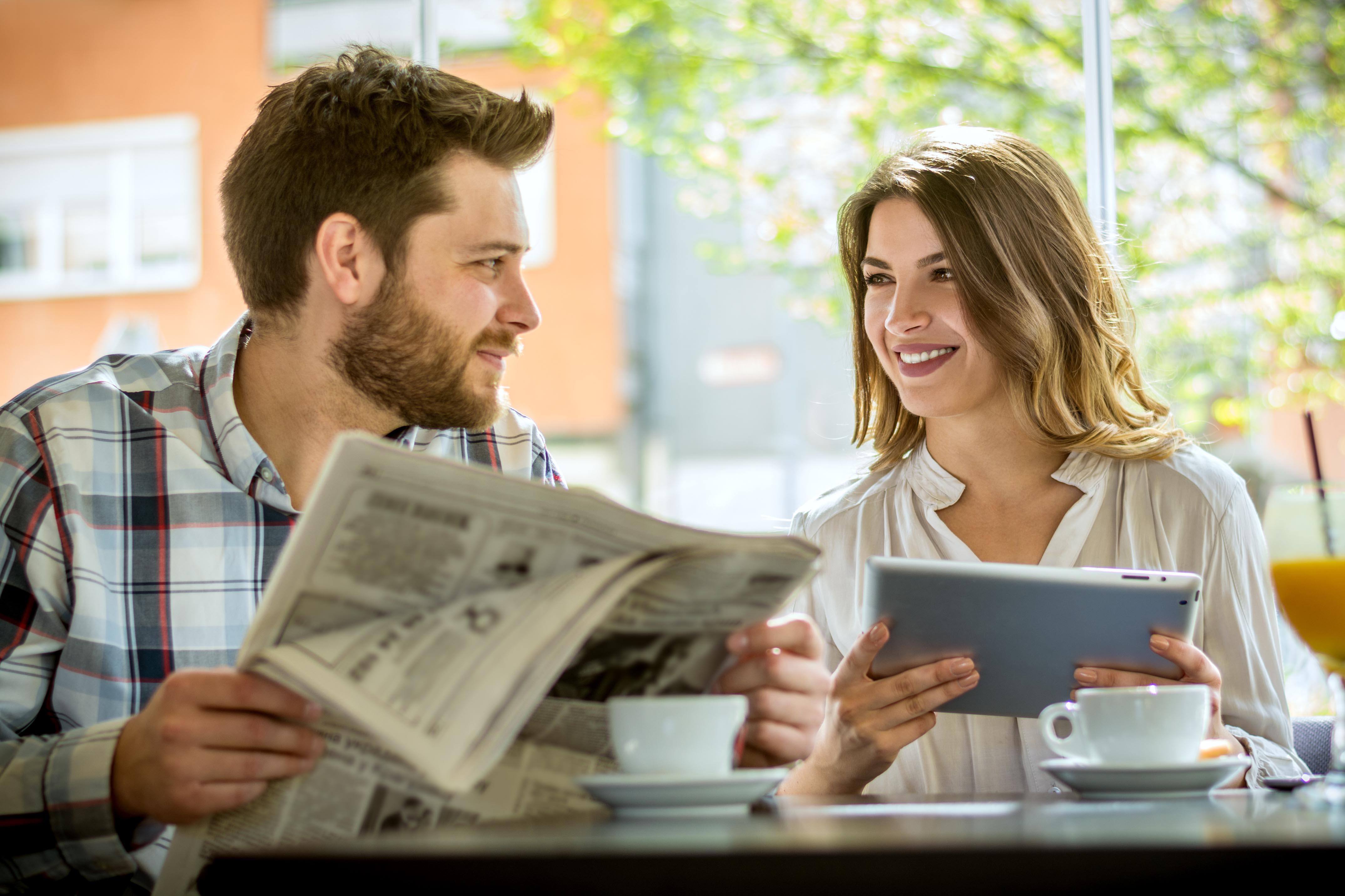 National Newspaper Week: Why We Need a Community Forum | The Independent Verde

I don’t know what I expected our country to look like in 2021, but I certainly didn’t expect it to be so fractured and so bogged down in hate. My oldest son was one year old on September 11, 2001. The wave of patriotism that followed that day gave me hope for the America my children would inherit.

Fast forward 20 years, and that hope was overtaken by fear. The fear that our country has become so polarized on all issues that it will not survive. In 1858 Abraham Lincoln said, “A house divided against itself cannot stand. Never in the history of America has this quote been truer. In 1858, Lincoln spoke of the divide between the free states and the slave states. In 2021, America is divided on a multitude of issues, and most of our society is determined to widen that division rather than close the gap. We have technology and media platforms that not only have created this divide, but continue to drive a wedge between us. These concerns are a driving force behind the theme of National Newspaper Week – THE community forum, newspapers as the foundation of our communities.

Let me explain the problem to you and then suggest a solution.

We are polarized on every issue because of the information we consume every day. We have completely lost our ability to see another point of view. We no longer accept differences of opinion, debates, disagreements or dissent. Any division in thought is met with anger and hatred. This is in total violation of the concepts that created America.

America was founded on the ideals of freedom, tolerance and acceptance. All men were created equal to fundamental rights. People of diverse backgrounds and beliefs worked together to frame these ideas into a new land with freedom and justice for all. They made compromises for the good of all. Now we all know our country is not perfect. It never was and never will be. These ideals have not always applied to everyone, but the beauty of our country is that it must continue to evolve. America is a concept, a target for which we are fighting. Unfortunately, we feel like we’re as far off target, as far from a perfect system as we’ve ever been.

The question for all of us is how did we get here and how do we evolve?

The 1980s gave birth to 24-hour news networks. These “news” networks evolved into entertainment television programs, with several networks now fighting for viewers, ratings and advertising dollars. They each cater to a subset of viewers with a distinct political lean. Their programming has little coverage of actual news, which is mostly commentary focused, giving their viewers what they want to see and hear. These networks have become 100% entertainment losing all their journalistic integrity.

The 2000s saw the advent of social media networks, heralded as a breakthrough in human interaction and communication. With the click of a mouse or swipe, you can connect with anyone or any group, anywhere in the world. This modern technology has changed the way we live and communicate. Unfortunately, it is used to further divide the American public. Social networks run on algorithms designed to show you things that matter to you, which is why they are so entertaining and addicting.

Social media has gone beyond connecting people to this country’s most polarizing platform. Think about the negativity, hate, fear, and bullying in your flow. No matter what the subject, people attack each other in the most vile and evil ways. There is no discussion or civil discord, just polarized ideas of right and wrong. We say things to each other that we would never say in front of someone. We treat each other without dignity or class.

Ted Kaczynski (The Unabomber) was a man who worked alone. In 2021, he would be part of an extremist social media group, spreading his thoughts and feeding off the radicalism of others in a virtual crowd effect.

We must become civilians again to each other, treat each other with dignity. We need to listen to the point of view of others. We won’t always agree, but we don’t have to. Differences of opinion are not bad. There can be some truth to both sides of an argument.

The first step is in our own mind. We have to watch the media and the propaganda that we consume. Our minds consume these ideas of hatred and polarization. We need to move towards a civil discussion and treat everyone with respect. To do this, we must regulate our media consumption. We need to move away from the ideological echo chamber of the “news” entertainment and social media around us. Open-minded people are bad for business for the media or social media groups that champion a certain agenda.

We need a new COMMUNITY FORUM for news, entertainment and connecting with our community. Every night Walter Cronkite told you what had happened that day. He didn’t give you his opinion, he gave you facts. We need the facts about what’s going on in our community, and we can only get them from our local newspaper. Newspapers are rooted in the community. Local news has a much bigger impact on your everyday life than national / regional news. City council, zoning, school board, local elections all have a profound effect on our daily lives. Engaging with our local newspaper makes our community better. Attend town halls and community events. Help empower our local elected officials.

Local newspapers are the original community forum, disseminating essential information, holding government accountable, and engaging the community in civil discourse. We can spark a wave of change, but we have to start locally. Our government and our leaders reflect our values. If we want them to change, we have to change. Be part of the community forum. Subscribe to your local newspaper today, in print or online. Support local journalism, get involved in activities that strengthen your communities.

Brian J. Allfrey is executive director of the Utah Press Association / New York Press Service. He has over 20 years of experience in the newspaper industry and almost 11 years in his current role as Executive Director.

Here’s how Cipla aims to be a digitally agile company, IT News, AND CIO