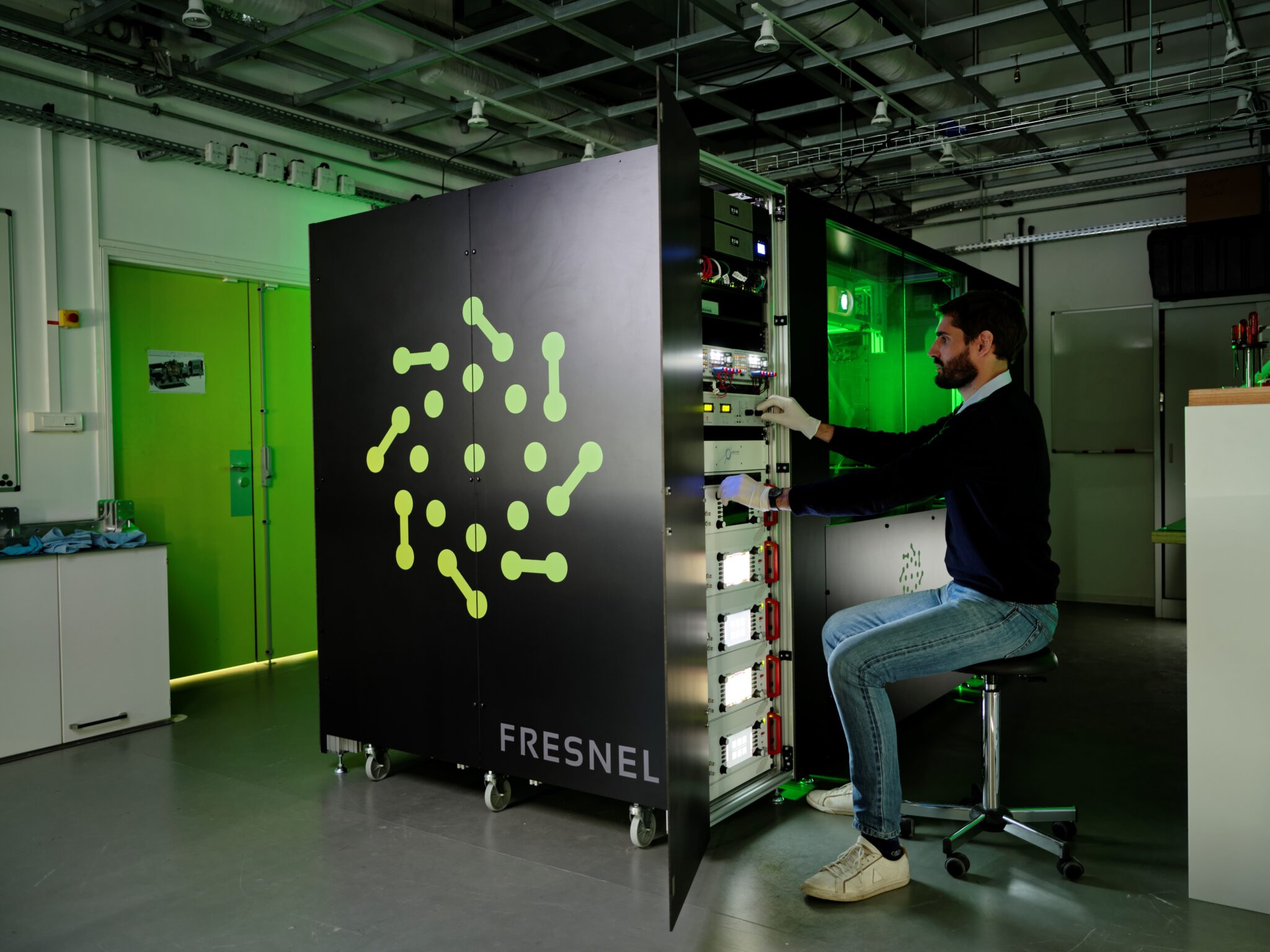 When the French company’s system becomes available later this year, it will provide a different method of data processing than other methods offered through Azure Quantum.

Unlike the rigid one or zero approach of classical computing, quantum computing uses quantum bits, or qubits, which can essentially represent different states simultaneously until the results are read.

Theoretically, the quantum approach should be able to solve certain types of problems, such as network optimization, much faster than the classical approach. The technology could open up new frontiers in areas ranging from traffic planning to drug development to data encryption.

The company has already released a line of neutral atom processing hardware called Fresnel, and it aims to bring a 1,000-qubit quantum processor to market by the end of 2023.

Pasqal’s clients include Johnson & Johnson, LG, Airbus and BMW Group. In January, the company announced a merger with Qu&Co, a developer of quantum algorithms and software. (Qu&Co is part of Amazon Braket’s quantum line.) More recently, Pasqal and Aramco announced that they would join forces to develop quantum computing applications for the energy industry.