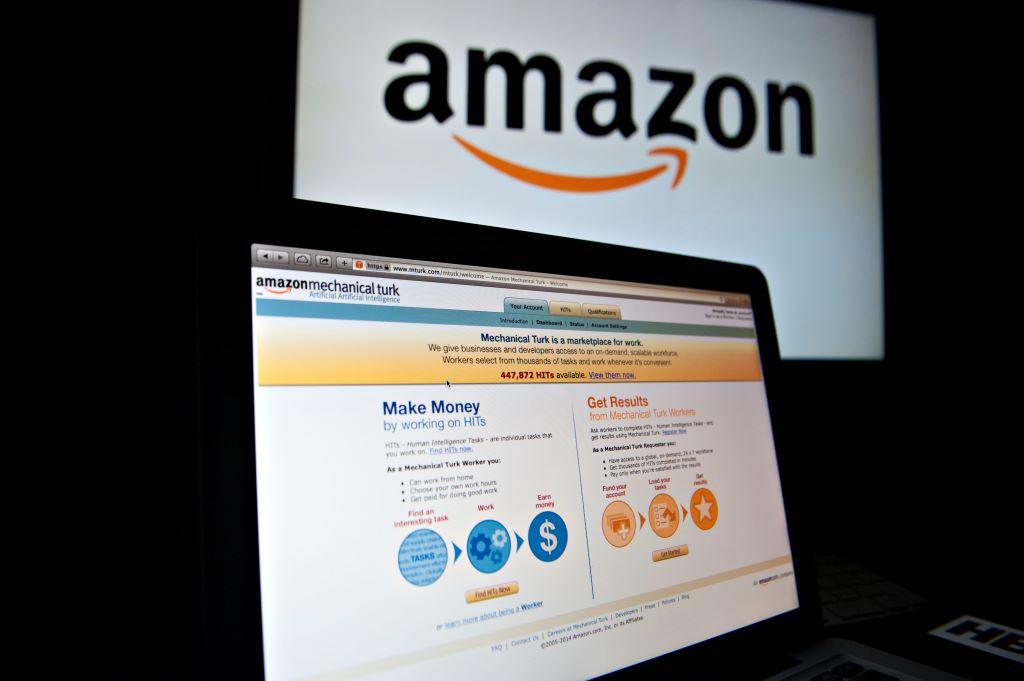 With the exception of Mechanical Turk, there has so far been very little worker organization on these platforms. The workers did not organize mainly because they are far away and cannot communicate easily with each other. They are oppressed by platforms designed to rob them of their power.

Microwork creates flexibility for capital that neoliberals could not have dreamed of before.

In addition, it is very difficult for unions to see this workforce. They are essentially invisible. They are not easy to contact workers. It’s not like you can send someone to a microwork platform and organize the workers.

Nonetheless, Mechanical Turk workers have set up a forum to pressure the company to offer better terms, especially when it comes to issues of pay theft and rejected jobs. This is something I heard from a colleague. I look forward to hearing more in the coming weeks.

In the past, Mechanical Turk workers have taken action against questionable contractors. Earlier I mentioned review systems that only allow contractors to rate workers. Workers have pushed back this bias by creating a tool called Turkopticon: a browser plug-in that overlays the screens of workers who download it and allows them to write contractor reviews, which they can then download in real time. Turkopticon allows other workers to see if there is a shady entrepreneur on the platform.

The problem, however, is that there have been attempts to do things like this in the past on Mechanical Turk, and they were shut down very quickly by the platform – in part because they relied on the platform itself to authenticate workers for the forum. It’s this predicament where microworkers depend on software architectures that have been created to keep them from getting organized.

In the book, I don’t offer too many organizational strategies because I feel that it should be left to the workers to figure this out. It’s a little patronizing for me to come up with these ideas.

But I’m working on a few potential scenarios that might help inform future strategies. For example, data sabotage could be a way for micro-workers to push for better wages and conditions. If enough workers are willing to do their jobs poorly, clogging the data flows that these platforms rely on, then you could see all kinds of chaos on the internet. Imagine if a group of Facebook moderators decided to take a break from their work for a few weeks. Facebook would probably have to shut down its platform as it would be inundated with pornographic and traumatic images.

Likewise, Google evaluators find work through platforms like Appen and Lionbridge. If they decided to retire their work, Google searches would no longer be personalized in particularly useful ways. It would be pretty catastrophic for these companies.