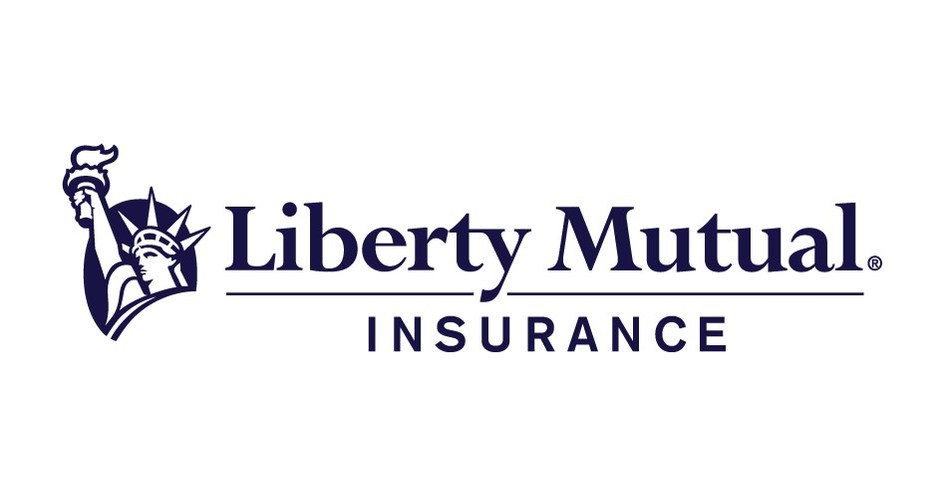 BOSTON, July 28, 2022 /PRNewswire/ — Liberty Mutual Insurance has completed its acquisition of Malaysian insurer AmGeneral Insurance Berhad (AmGeneral) following the receipt of regulatory approval in Malaysia and the signing of a purchase and sale agreement with AmBank Group (AmBank).

AmGeneral was previously 51% owned by AmBank and 49% by Insurance Australia Group. Liberty Insurance Berhad acquired 100% of the shares of AmGeneral, and AmBank continues to hold a 30% stake in the business through the consideration shares it received as part of the deal.

As part of the transaction, the future merged entity will enter into an exclusive 20-year bancassurance partnership with AmBank to distribute general insurance products. The businesses of AmGeneral and Liberty Insurance Berhad will be formally merged at a later date, at which time the combined entity is expected to become the largest motor insurer and one of the leading general insurers in Malaysia.

“The acquisition and subsequent merger with AmGeneral is instrumental in our aspiration to become a leading global P&C insurance company,” said Liberty Mutual President, Global Retail Markets, Jim MacPhee. “Together, we will help people embrace today and confidently pursue the future so that people and businesses in Malaysia grow and win together. Combining Liberty’s global capabilities with the strong team running a highly respected and valued AmGeneral franchise will create a premier insurance operation. »

AmGeneral serves the Malaysian insurance market through approximately 1,400 employees in 33 branches. A top three auto insurer with growing business in additional product lines, the company distributes its personal and commercial insurance products under the AmAssurance and Kurnia brands through more than 6,000 agents, brokers, automotive dealerships, franchisees and affinity partners, and its developing digital and direct capabilities.

At Liberty Mutual, we believe progress happens when people feel safe. By providing protection against the unexpected and delivering it with care, we help people embrace today and confidently pursue the future.

In business since 1912 and headquartered in Bostonwe are now the sixth largest global P&C insurer based on 2020 gross written premiums. We also rank 78th on the Fortune 100 list of largest companies in the United States based on 2021 revenues . Of the December 31, 2021we have had $48.2 billion of consolidated annual turnover.

Situated at Kuala LumpurLiberty Insurance Berhad has approximately 450 employees in six regional offices and 24 branches across Malaysia. The company distributes its personal, commercial and other product lines through multiple channels, including a force of 2,000 agents.