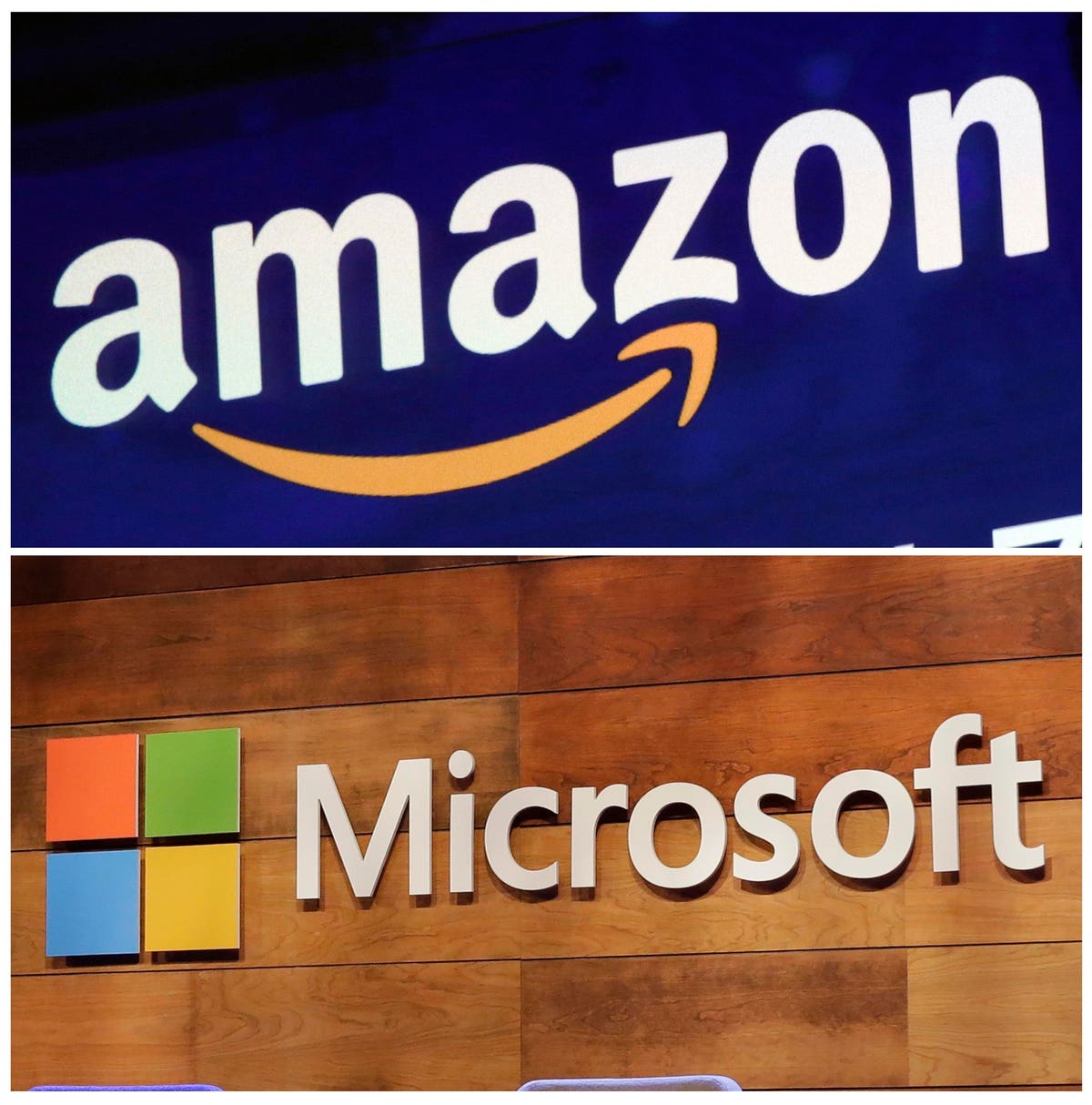 Computer networks play a vital role in the modern battlefield. As current US military doctrine predicts that future wars will take place in multiple domains (i.e. land, sea, air, cyber, space), these networks become even more important. They allow units to communicate, process data, share information and synchronize efforts in these areas. Over the past two decades, more traditional computer networks have given way to clouds. As such, the US Department of Defense (DoD) awarded a contract to Microsoft in 2019 to develop the Joint Enterprise Defense Infrastructure (JEDI) to bring these cloud capabilities to the fighter.

JEDI was intended to replace the complex and fragmented set of networks across DoD with a unified cloud enterprise. In doing so, this would allow increased reliability and better flow of information between the different systems. In addition, a cloud-based business would allow DoD to bring many new capabilities. Success on the modern battlefield depends on getting the right information to the right person at the right time. While there are many technologies related to this – artificial intelligence, machine learning, big data analytics – the large size of the defense business necessitates the need for cloud computing.

However, from its inception, JEDI was mired in controversy. Amazon, Microsoft and Oracle competed for the initial deal, with Amazon clearly seen as the frontrunner given its success with Amazon Web Service. Oracle disputed that Amazon was not being considered, citing a conflict of interest with an Amazon employee and issues with the 2007 Defense Authorization Act. A judge subsequently suspended the award of the contract to resolve these issues. After some delay, the contract was then awarded to Microsoft in October 2019; if every option in the contract were executed, Microsoft would receive $ 10 billion over ten years. The following month, Amazon took legal action, claiming the Trump-Bezos feud led to their not getting the contract. In February 2020, a federal judge halted Microsoft’s work on JEDI and demanded that the DoD reassess the proposals. Six months later, the DoD reaffirmed that Microsoft had won the contract; however, no work was done on JEDI before the project was canceled this week.

In the same announcement that canceled JEDI, the DoD announced a new program, the Joint Warfighter Cloud Capability (JWCC) which is expected to be â€œmulti-cloud / multi-vendorâ€. While little is known about the JWCC, the DoD has provided some clues as to what it will be. First, the DoD justifies the end of JEDI because “it no longer meets the requirements to address the DoD capability gaps.” The first announcements of the JEDI program in 2017 gave the green light to several military organizations to move to the cloud. Several organizations have independently migrated to the cloud, including Cloud One from the Air Force and milCloud 2.0 from the Defense Information Systems Agency. The military has also made significant efforts to transition to a cloud computing business. With these clouds already in place or in development, the DoD did not consider it necessary to move these agencies to another cloud.

But a bigger problem arises with security, especially given the recent cyber attacks on US networks. Having a single cloud business from a single vendor is a significant vulnerability risk. The size of this system would make it difficult to secure, and a single intrusion could have catastrophic consequences. On the contrary, having multiple clouds allows each cloud to be more easily protected while also containing any security breaches.

The DoD statement also says Microsoft and Amazon will be awarded part of the JWCC contract. While both companies made subtle moves during the announcement, they both seem eager to work on JWCC. Indeed, the need for cloud computing across DoD is vast, so there is a lot of work for both companies. More importantly, having two separate companies working on the cloud infrastructure will require a certain degree of interoperability, so that data can pass between the different networks. In doing so, the JWCC will require a high degree of interoperability and flexibility, allowing the integration of systems from other vendors (eg IBM, Oracle, Google). This flexibility will be critical for DoD going forward as cloud technology evolves rapidly, new companies enter the market, and defense requirements evolve.

Many will claim that the JEDI program was canceled for political reasons; whether this is the case is somewhat irrelevant. The move from JEDI to JWCC will provide DoD with a more secure and versatile network. Given the importance of computer networks in modern combat, this movement was necessary.

Driving without insurance in Nebraska

U.S. Postal Service puts the taps back on Broadway