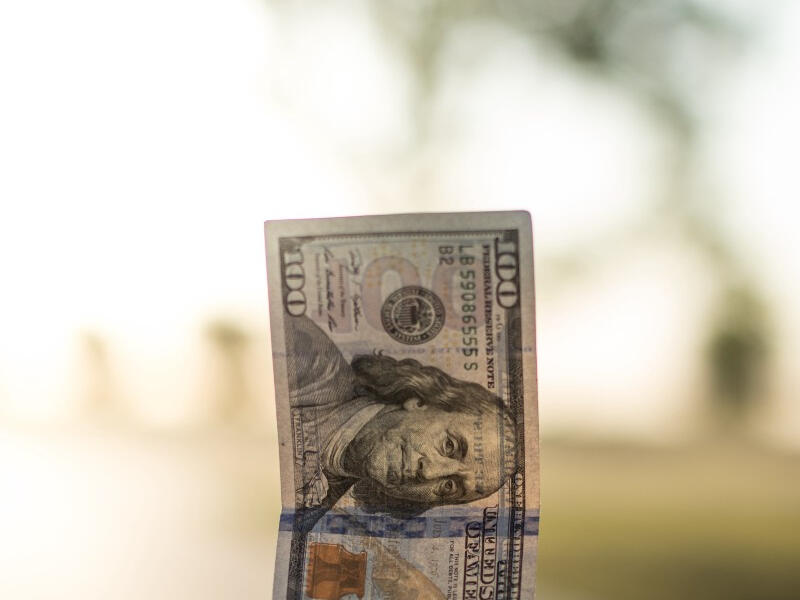 A survey conducted by the Woodstock Institute with its partners New America Chicago and the Chicago Urban League shows that payday loan rate caps have a positive impact on consumers and communities.

The survey comes as Illinois experiences a new landscape of small, short-term loans following the passage of the Predatory Loan Prevention Act (PLPA).

The survey found that consumers who previously relied on predatory loans – with average interest rates of up to 297% – successfully used other means to access capital in the wake of landmark legislation from last year, the Predatory Loan Prevention Act, which caps consumer loans at an annual percentage rate of charge (APR) of 36%.

Since then, predatory lenders have closed in droves because their profit margins relied on trapping consumers in a cycle of debt. With such high interest rates, consumers would often be unable to pay without taking on even more debt. In just five months after the rate cap went into effect in March 2021, Illinois consumers have saved more than $200 million in predatory lending fees.

Instead, like other states with rate caps that have seen similar shutdowns from predatory lenders, consumers in Illinois are currently using a variety of available resources and strategies to meet their financial needs. 75% of total respondents had tried to borrow money or knew a family member or friend who had tried to borrow money in the six months prior to the survey. Of these respondents, 86% were able to borrow some or all of what they needed.

This high percentage shows that even with Illinois’ 36% rate cap, the vast majority of Illinois consumers are able to borrow money, whether through a traditional lender or through other means, such as friends or family.

“We’ve long known that Illinois consumers don’t need loans that charge 297% APR,” said Brent Adams, senior vice president of policy and communications at the Woodstock Institute. “Now that predatory lenders have left the state, consumers have a much better chance of building wealth and rebuilding their communities.”

Old Testament – What does it say about loans and interest?