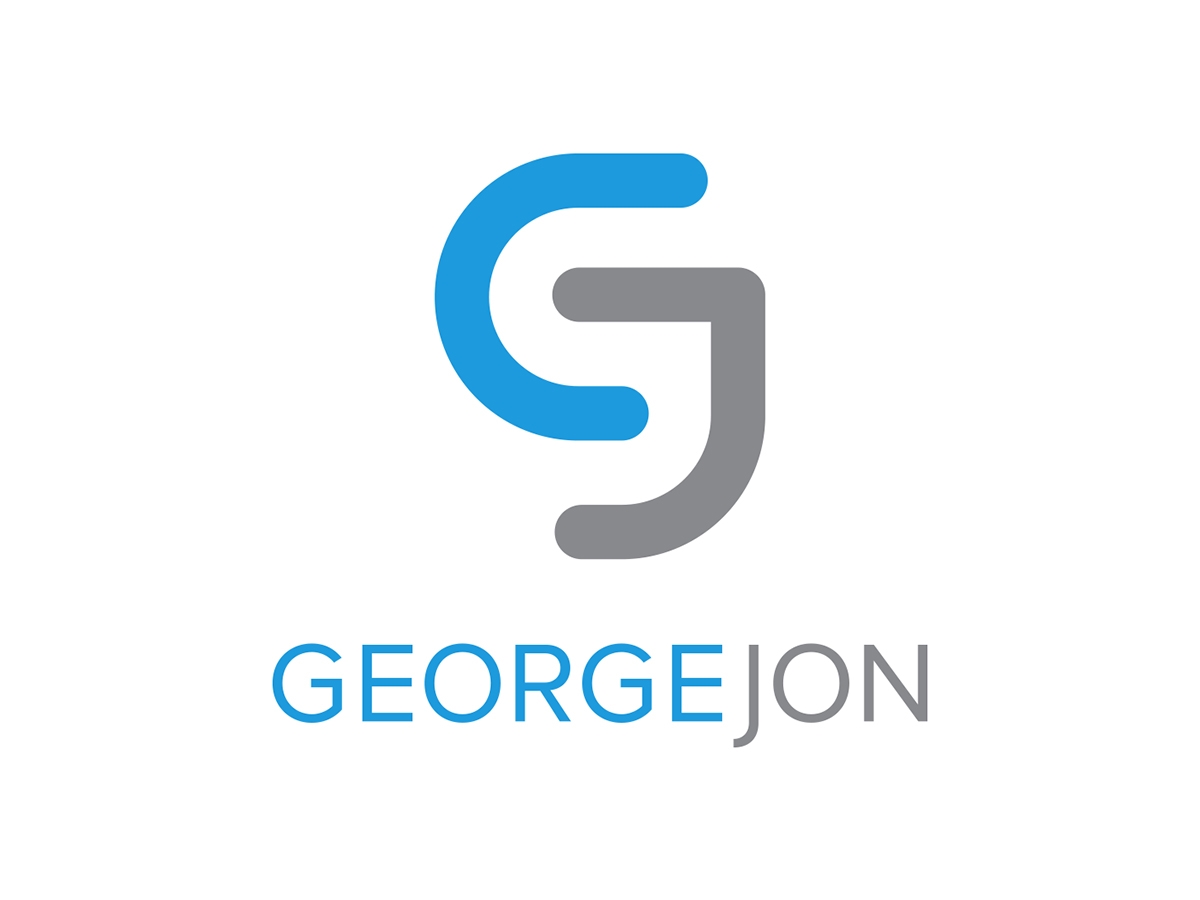 Before I present my four ideas for improving reviewer performance, I’d like to provide some deeper context and insight into the IPE problem. I feel like I have to because it’s not very well understood at the moment and some organizations haven’t even encountered it yet, although I’m sure they will at some point given. I want to say a few things for the record.

Firsti believe cloud computing is the future of eDiscovery. I can’t say how long it will take for the cloud to take over on-premises, but I have no doubt it will happen. It’s only a matter of when, not if. Cloud computing is simply too attractive and profitable to be sidelined for long.

Second, I see two major hurdles that eDiscovery functions will need to overcome to make cloud computing a reality: perceived security issues and the IPE issue. In another thought piece, I’ll talk about how the cloud can be made as secure, or nearly as secure, as on-premises operations. But I think as long as some customers perceive the cloud to be less secure than on-premises, that’s going to be a driver of cloud adoption. For now, I view this as a side issue in cloud adoption, not the primary issue.

The third, the IPE problem is THE major problem facing eDiscovery functions. Until this issue is resolved, I don’t believe the cloud will ever reach the level of adoption that the experts are talking about. In my experience, only the most select and sensitive customers will insist that their data not be placed in the cloud. This means that most organizations are open or ambivalent about whether or not their data is reviewed in the cloud. This makes IPE the real barrier to cloud adoption in eDiscovery.

Given this importance, I think it’s wise to understand how IPE actually affects eDiscovery functions. To help us in this area, I would like to offer a clear definition of IPE:

Once datasets exceed a certain threshold, typically 150-200 GB, for each gigabyte of data added to a subject, Examiner speed degrades in equal measure.

I see this as a tipping point. Once you cross a certain threshold, the examiner’s speed starts to slow down. As new data is added, performance continues to degrade until it becomes almost untenable to actually do the job. Here are the telltale signs of PEI: