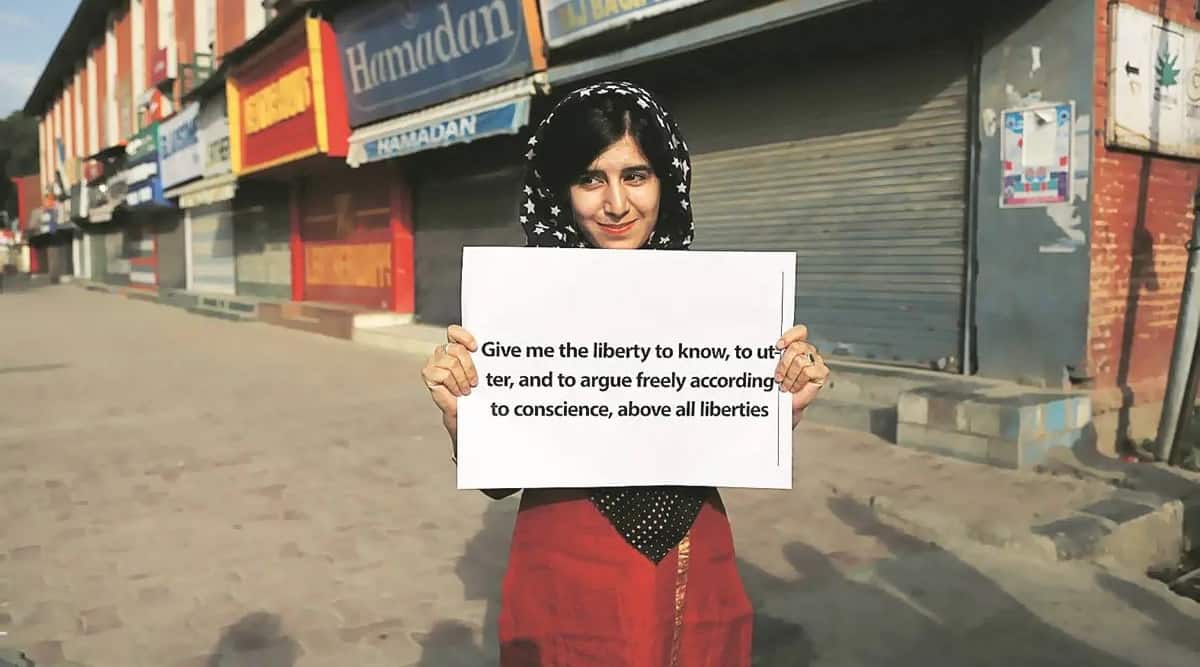 A Press Council of India (PCI) Committee of Inquiry (FFC) found that “the news media in the Jammu and Kashmir region, and particularly in the valley, is slowly being snuffed out, mainly due to the significant restrictions imposed by local government.”

“There is also the threat of violence by militants which has a chilling effect,” the committee said in its report submitted last week.

The FFC was established in September 2021 by CPI Chairman, Justice (Retired) CK Prasad to examine the state of the media in Jammu and Kashmir after PDP leader and former Chief Minister Mehbooba Mufti wrote to the Council .

“There is a long list of journalists who have been individually harassed. The aim is to create fear and intimidation to conform to the government line,” the FFC report said.

According to the report, “normal lines of communication between the local administration and journalists have been severed” due to “the government’s suspicion that a large number of local journalists are sympathizers with the activists’ cause.”

Lieutenant Governor Manoj Sinha had “frankly told the FFC that many journalists were of ‘anti-national’ belief”, the report said. “He (Sinha) conceded that when he was first appointed he used to encourage open press conferences, but has now reverted to ‘selective engagement’ with favorite journalists. .”

The three-member committee, made up of Prakash Dubey, Suman Gupta and Gurbir Singh, recorded “numerous cases of journalists being interrogated, threatened and forced to fill in irrelevant profiling documents”.

Some journalists were “summoned to the dreaded ‘Cargo Centre’ for questioning – a place reserved for the questioning of armed militants”, the report said. Many journalists spoke of “the constant harassment they face in carrying out their duties from the security forces. These ranged from charges of aiding ‘separatists’, to lengthy interrogations in police camps, to detentions and arrests for spreading ‘fake news’,” he said.

The police had “conceded to the FFC that no less than 49 journalists have been arrested and charged since 2016, which is not small considering that J&K has a very small press corps.

“Of those 8 were arrested under the Unlawful Activities (Prevention) Act (UAPA), making bail almost impossible. anti-nationals.

The committee recommended that “those who engage in criminal acts should not be practicing journalists,” and if a journalist “carries arms or carries grenades and other ammunition, he is not a journalist; he is an activist and he must be treated as such”.

However, the security establishment “cannot label writing against government policies, or quoting family or civilian sources in a story about the excesses of the armed forces, or tweeting a viewpoint as ‘fake news.’ or an “anti-national activity” and then the arrest of the journalist for sedition”, indicated the FFC.

It is “not the business of journalists to support government policies or development work. A reporter’s job is to report news as it happens, even if it is unpleasant for government officials,” the report said.

“A conflict zone has many actors and many aspects of the events unfolding. A journalist cannot and should not ignore the government version; at the same time, he is not the government’s spokesperson.

The FFC found that “under the guise of information gathering, threats and various forms of intimidation by the police have become part of the new ‘normal’ in the Kashmir Valley, especially after the imposition of a power center since August 2019”.

He expressed concern that “the public relations work of various government departments has been taken over by the police”, and recommended that “this cease as it is contrary to the letter and spirit of the operation of the different branches of a democratic government”.

Journalists, the committee said, “rely on communication networks like the Internet, and access to events and people, to gather and transmit information,” which “a government has the power to suppress. .. as we have seen in the case of J&K” .

He noted that suspending mobile internet whenever there is a conflict and denying access to the scene of an armed confrontation are ways to prevent free and fair news gathering at J&K. . These “policies must be reversed,” the committee said.

“Journalists must be allowed to do their jobs as professionals, as long as they do not interfere with normal security operations,” the report said.

“It is also noticed that the government establishment has denied normal privileges such as ‘accreditation’ and the freedom to travel locally and abroad… By stifling the lines of communication and the free flow of reports, the government does not will only encourage the spread of rumors and hearsay, which is detrimental to everyone in the long run.

The committee said “there is no compelling reason” why the Kashmir Press Club was “replaced and put in cold storage”. Its registration should be restored, “and government officials should not interfere in the electoral process of what is essentially a private group of journalists”, he said.

The report recalls that in his letter to the Press Council, Mehbooba Mufti had mentioned that journalists summoned by the police are obliged to fill in a questionnaire “which suggests that the person could have links with the ‘anti-national’ forces”. Among the 25 questions are those on the journalist’s “political allegiance”, “details of property owned” and “connections in Pakistan”.

Inspector General of Police Vijay Kumar “had no hesitation in admitting that there is a scheme to profile journalists working in the J&K area”, the report said. He quoted the officer as saying, “Our goal is to profile 80% of Kashmiris, and we will do that for journalists as well.”