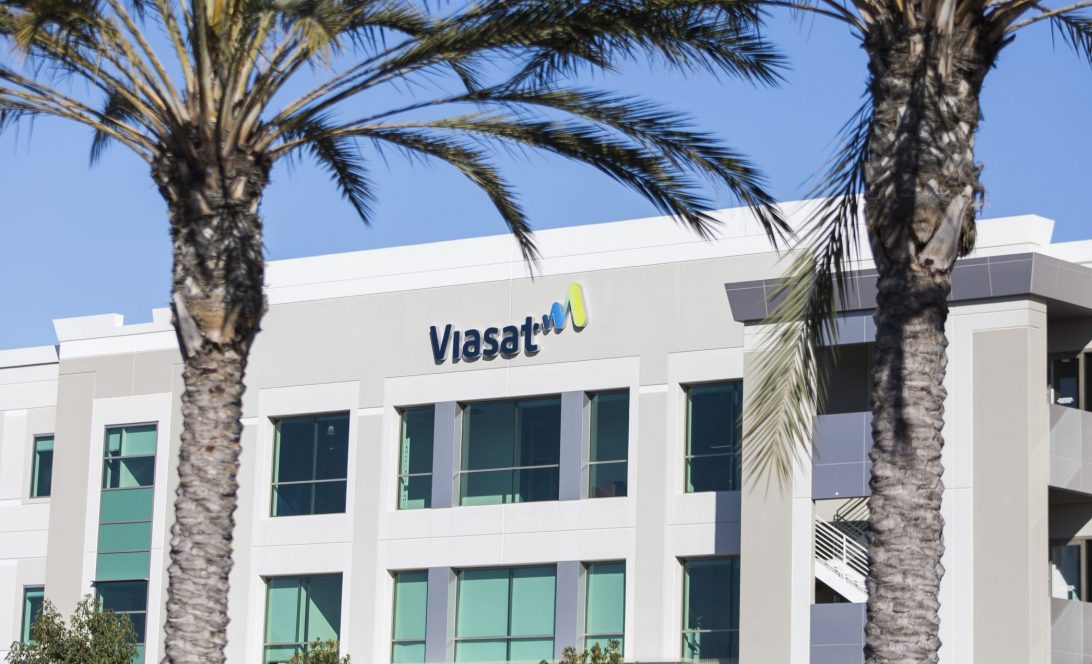 The European Union, the United Kingdom and the United States government have all formally blamed the Russian government for the February 24 hack and the damage caused to Viasat satellite modems in Europe in the hours leading up to the invasion of Ukraine.

Russian hacking of Viasat modems resulted in immediate and significant communication loss in the early days of the war for the Ukrainian military, which relied on Viasat services for command and control of the country’s armed forces. It also had an impact on different sites across Europe, including German wind farms and Central European internet users.

The attack launched a destructive erasing malware called AcidRain against Viasat modems and routers, quickly wiping all data from the system. The machines then rebooted and were permanently disabled.

In coordinated statements from the UK’s National Cybersecurity Center and the Council of the European Union. The British commentary – which cites “new British and American intelligence” – noted that the Viasat hack was just one of many cyberattacks launched by the Russian government before the invasion of Ukraine, including the degradation of Ukrainian websites on January 13 and the deployment of destructive malware. .

“The EU and its Member States, together with its international partners, strongly condemn the malicious cyber activity carried out by the Russian Federation against Ukraine, which targeted the KA-SAT satellite network, operated by Viasat”, said Josep Borrell Fontelles , High Representative of the Russian Federation. EU for Foreign Affairs and Security Policy and Vice-President of the European Commission.

“This unacceptable cyberattack is another example of Russia’s continued irresponsible behavior in cyberspace, which is also integral to its unlawful and unwarranted invasion of Ukraine,” Fontelles added. “Such behavior is contrary to the expectations established by all UN member states, including the Russian Federation, of responsible state behavior and state intentions in cyberspace.”

US Secretary of State Anthony Blinken said in his statement that the United States “also publicly shares its assessment that Russia launched cyberattacks in late February against commercial satellite communications networks to disrupt Ukrainian command and control. during the invasion, and these actions had spillover effects in other European countries.

The comments from Canada and Australia echo those from the EU, UK and US.

Viasat, in comments to the BBC, said: “We recognize that international governments have identified who they believe is responsible for the cyberattack on the KA-SAT network. We have and will continue to work closely with law enforcement and relevant government authorities in the ongoing investigation.”