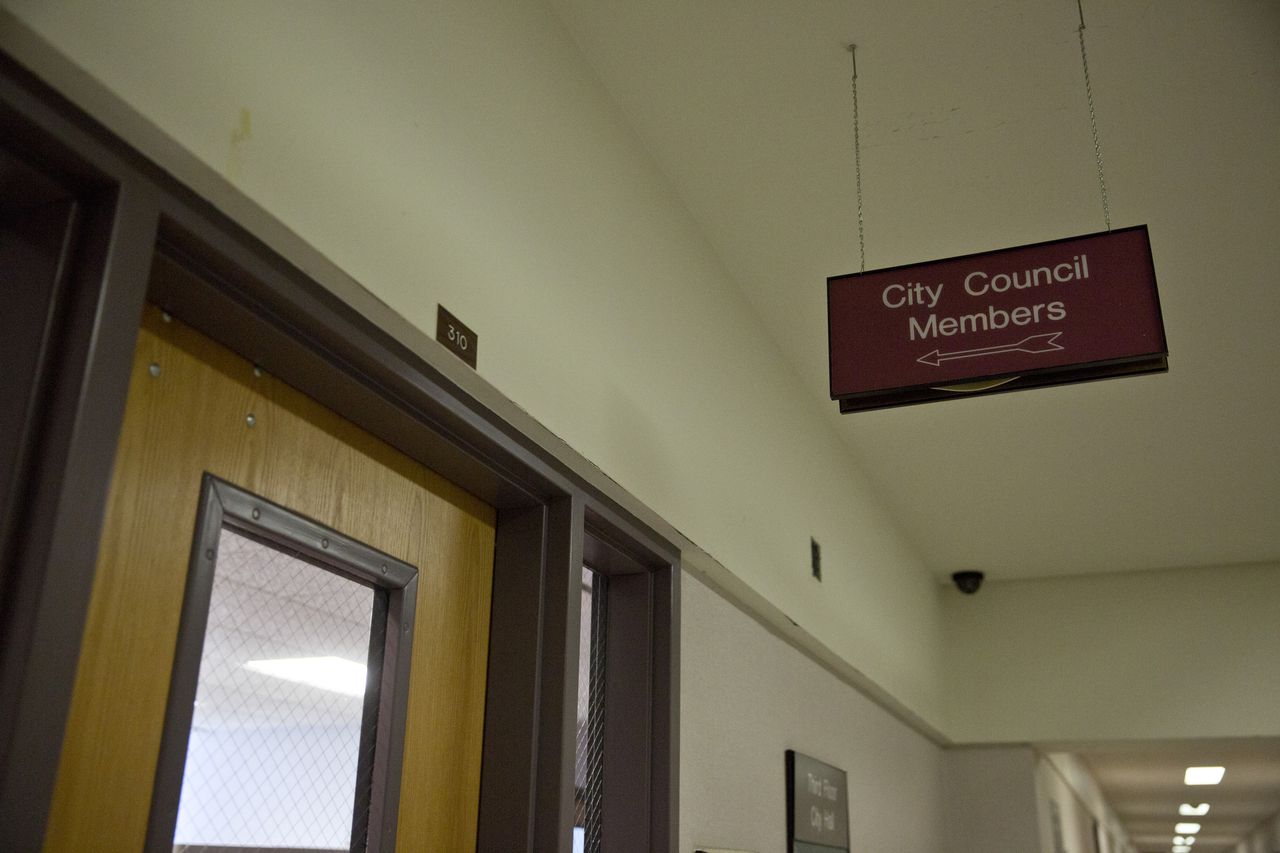 A new study found that relationships between local government officials in Michigan, as well as between local officials and residents, have remained relatively stable despite political polarization at the state and national levels.

“Although the tone of political discourse across the state and nation seems increasingly adversarial, at the community level in Michigan, local leaders report that civic relations and discussion of local political issues continue to be positive, with some even reporting slight improvements,” the report said.

Catherine Mullhaupt works for the Member Information Services Division of the Michigan Townships Association, where she said she and her colleagues hear from hundreds of township officials each week on issues facing their communities, such as zoning and marijuana regulation.

“People are respectful, even when they differ,” Mullhaupt said. “So far it’s been lucky in that regard.”

Only 15% of respondents, according to the survey results, say that relations between elected officials are only “passable” or “downright poor”.

The report also cites a 2022 Freedom House rating in which the United States has lost 10 points over the past decade in global political rights and civil liberties.

“Concerns about the health of democracy in the United States among political observers and the public are widespread and growing,” the report said.

Even with the tense political climate currently seen in the United States and Michigan, Mullhaupt said she believes local leaders can remain civil because they are not the government body “that could create some of these burning political issues.” .

The results of this latest survey were compared to results from 2021, 2018 and 2012, and revealed that in 2022, a significant amount of local officials’ concerns are less about each other, and more about “what appear to be increasingly hostile relations between government officials and the public” stemming from the COVID-19 pandemic and the 2020 presidential election.

In recent years, numerous examples of these issues have provoked public hostility toward local government officials in Michigan, sometimes even resulting in verbal and physical abuse.

Tom Ivacko, executive director of CLOSUP, told the University of Michigan News that one of the most significant findings from the survey is the “resilience to our democracy at the grassroots level.”

“We recently released a report that found that more than half of local governments in Michigan reported that their staff had been harassed or abused by the public in the past few years, and much of that passes for public discourse on national issues these days sounds like invective,” Ivacko said. “However, when it comes to local issues, our community leaders say things are still going quite well.”

“Certainly residents and their local leaders have different views on how democracy works in our communities,” Horner told the University of Michigan News. “The good news here is that despite growing harassment from the public, our local leaders still believe that most civic relations are positive, and that’s something to build on.”

Local area leaders are often seen socializing, grocery shopping, church or sending their children to the same schools as their constituents. Accessibility to local elected officials, Mullhaupt said, can cause these rare instances of potential harassment in ways that state and national officials are unaware of.

“You can walk out your door and walk across the lawn and knock on your township clerk or supervisor’s door,” Mullhaupt said. “You know where to find them.”

She went on to say that with such high levels of political conflict these days, it is almost impossible to find someone working in local government who is not fulfilling this role without having the best interests in mind. of his community.

“They know their people, they are their people,” Mullhaupt said. “They believe what they’re doing is important to their community, and yes there are political considerations, but for the most part they’re able to put that aside.”

Abortion rights were already on Michigan ballots. They failed both times.