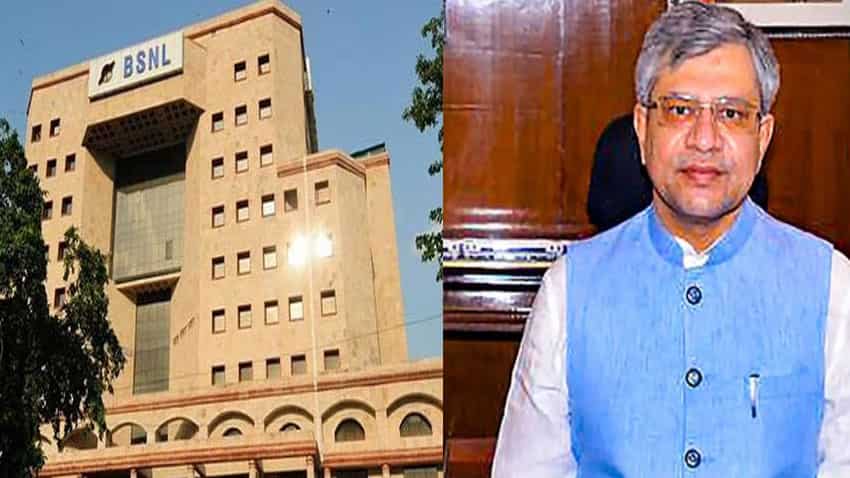 The Union Minister also tweeted to inform about the development.

â€œMade the first call on BSNL’s Indian 4G network (Designed and made in India),â€ the tweet said.

Samsung, Huawei, LG and a few other companies have started working on 6G technologies that are said to be 50 times faster than 5G and are expected to launch commercially between 2028 and 2030.

According to theoretical calculations, the maximum data download speed of 5G is set at 20 gigabits per second (gbps). However, Vodafone Idea claimed to have achieved the highest top speed of 3.7 Gbps during testing in India.

The telecommunications secretary insisted that C-DoT must keep up with emerging technologies, aligned with the technology lifecycle. He asked C-DOT to start working on 6G and other futuristic technologies. in order to catch up with the market on time, “The Center for the Development of Telematics (C-DoT) said in the statement. According to the Department of Telecom (DoT), 5G technology is expected to offer ten times the download speed of 4G and up to three times the spectral efficiency.

The Telecommunications Regulatory Authority of India (Trai) has recorded the maximum speed of 4G at around 20 megabits per second on the country’s Reliance Jio network.

The department has started the process of commercializing 5G in India. He asked for Trai’s opinion on the base price of spectrum to be allocated to 5G services.

Rajaraman, who took office as secretary of the DoT on October 1, also advised C-DoT to focus on commercializing the technology and consider setting up incubators at C-DoT for faster commercialization. of technology.

He visited C-DoT on Saturday where he inaugurated his Quantum Communication Lab and unveiled the locally developed Quantum Key Distribution (QKD) solution.

“QKD is essential in addressing the threat that rapid advances in quantum computing pose to the security of data transported by various critical industries through today’s communications networks,” the statement said.

The government has allocated $ 1 billion for the National Mission on Quantum Technologies and Applications spanning an 8-year period.

C-DoT’s 4G technology is undergoing proof of concept (POC) testing in the BSNL network in Chandigarh and Ambala.