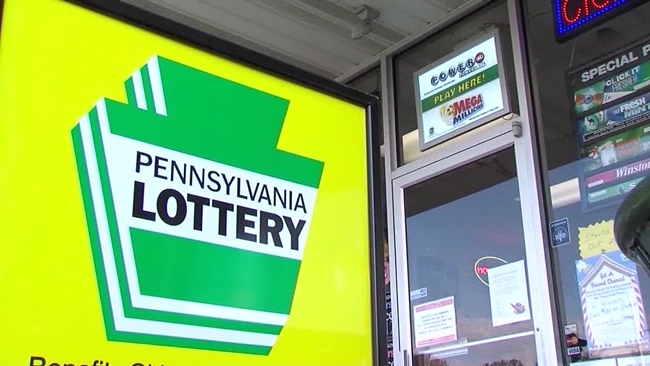 In the announcement, Auditor General DeFoor made 32 recommendations on how the Lottery can make improvements.

“The most important finding of our report shows that Lottery has security measures in place designed to prevent or detect illegal or fraudulent activity by retailers selling lottery products, but not by anyone who plays the lottery,” said DeFoor. â€œWhen you take a closer look at Lottery data, like we did, it’s easy to identify these players. The point is that Lottery has the data and does not use it.

The lottery collects information on players who file claims over $ 600 for tax purposes, but does not use this data to analyze winning patterns. The analysis would help determine if someone is claiming prizes for a banned player or has engaged in illegal activity, such as avoiding paying taxes or paying child support. The lottery would then be able to refer the matter to an appropriate law enforcement agency.

â€œThe Lottery has stated that it does not have the legal authority to investigate these frequent and winning claims from people who are not retailers,â€ DeFoor said. â€œLottery officials may partner with the Pennsylvania Inspector General or the Attorney General to investigate these allegations. If they are unable to do so, we recommend that the General Assembly intervene and give lottery officials the power to do so through legislation.

The audit found that although lottery employees, household members, and some state government officials are not allowed to play the lottery, retailers and their spouses are free to play.

One of the 17 winners examined is the spouse of a retailer who filed 88 winning claims, and the retailer filed 42 winning claims during the same period. Under the current system, the retailer’s claims would be flagged for review, but not their spouses.

A key recommendation from the audit is that the General Assembly pass legislation requiring retailers who sell lottery products to the same standards as lottery and revenue employees.

Auditor General: More than $ 3.3 million in transportation reimbursements to Erie school district could not be verified

Other issues found in the audit regarding the lottery: