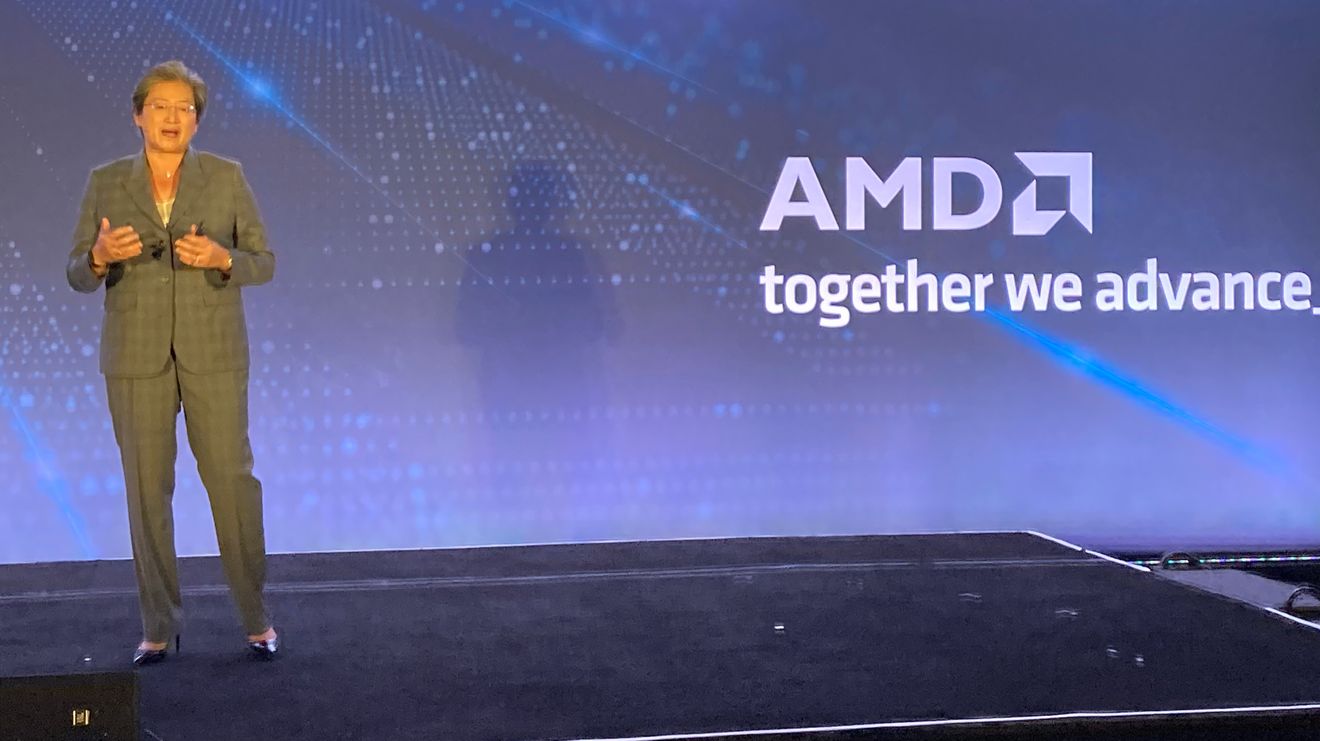 Advanced Micro Devices Inc.’s next target is artificial intelligence, just as it targeted the data center market a few years ago.

At the chipmaker’s analyst day on Thursday, AMD AMD,

Chief Executive Lisa Su said AI is at an inflection point with technology stemming from the company’s recent acquisition of Xilinx.

A few years ago, Su said the data center was the place to lean, and since then AMD has consistently and notably taken market share in central processing units, or CPUs, from Intel Corp. . INTC,

are the main suppliers of DPUs.

Su said AMD plans to be the “partner of choice in the data center over the next three to four years.”

“When I think about where we are today as a company: it’s such a different company than where we were a few years ago,” Su said. This seems to echo what analysts were saying about AMD after its earnings report about a month ago. Just four years ago Intel was more than 10 times the market capitalization of AMD, now they are evenly sized when it comes to market capitalization at around $160 billion.

AMD shares rose about 1% in after-hours trading on Thursday. The stock has fallen more than 30% so far this year, as the S&P 500 SPX index,